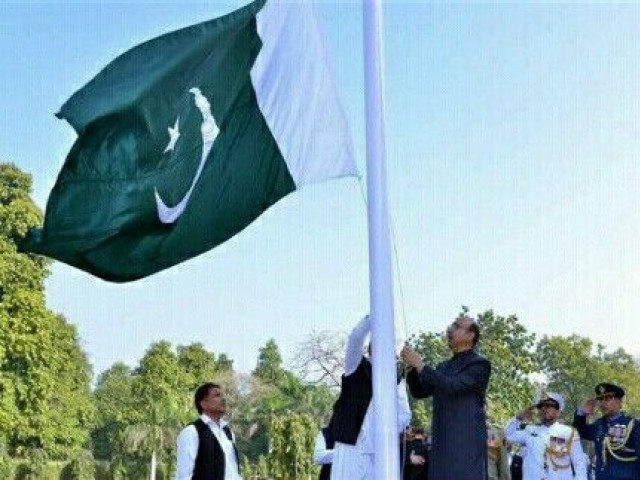 LAHORE: Punjab Safe Cities Authority (PSCA) hosted a flag hoisting ceremony at Qurban Lines Head Office. On the occasion, the authority’s top-command and the workforce cut a cake together. The event was attended by the families of staff members. Children, adorned in green and white, were abuzz with excitement. The PSCA building itself was a spectacle, lit up with mini LED lights and green buntings. At the same time, the recently installed Public Address Sound System aired patriotic songs in more than 250 locations across the city. During his address, PSCA COO Akbar Nasir Khan appreciated the round-the-clock dedication of the workforce. The Chinese guests and contractors also celebrated the spirit of the day with their Pakistani counterparts. The programme concluded with special prayers for the country after speeches, skits and national songs.