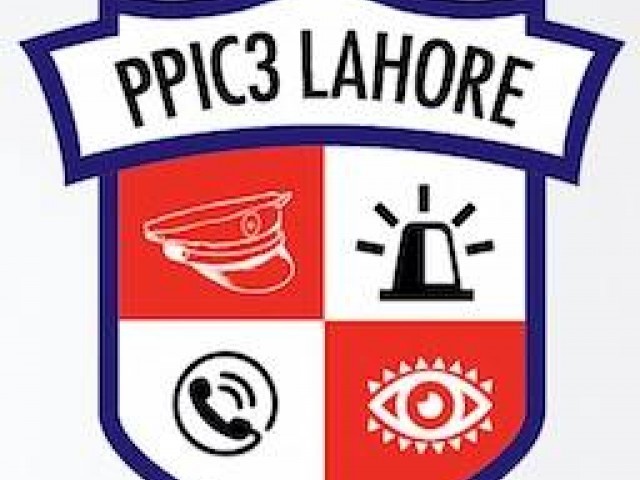 He made this declaration while briefing a delegation of senior police officers from China during their visit to PSCA. He also used audio and visual presentations to highlight the authority’s achievements.

More than 15,000 suspicious profiles have been spotted and assessed for harmful intentions or possessions, which has helped in forestalling several incidents, he added.

The authority possesses a grid of 8,000 geo-strategic CCTV cameras knitted together with fibre-optic cables which stretch for over 2,000 kilometres. Initially, up to 300 interactive emergency panic buttons/phone booths were installed within the metropolis, giving the public immediate access to police in the case of any situation, he stressed.

The delegation was also taken to various arms of the project dealing with 15 operations, the police dispatch unit, the video control unit, the media monitoring unit and the PSCA insignia cam-surveillance operations management Centre.

The Chinese delegation also expressed a keen interest in learning about the integrated policing mechanism in Pakistan, which employs advanced methods in information technology, surveillance and security.

“PSCA is a marvel of engineering and modern policing. It is a commendable effort to possess state-of-the-art equipment, at par with international standards, installed and fully functional to optimise metropolitan security,” stated the seven-member delegation from China.

The delegations invited the PSCA team to visit similar projects in China. PSCA management also presented shields as souvenirs to the members of the delegation.