Four of a family among deceas­ed
By Mureeb Mohmand
Published: August 14, 2018
Tweet Email 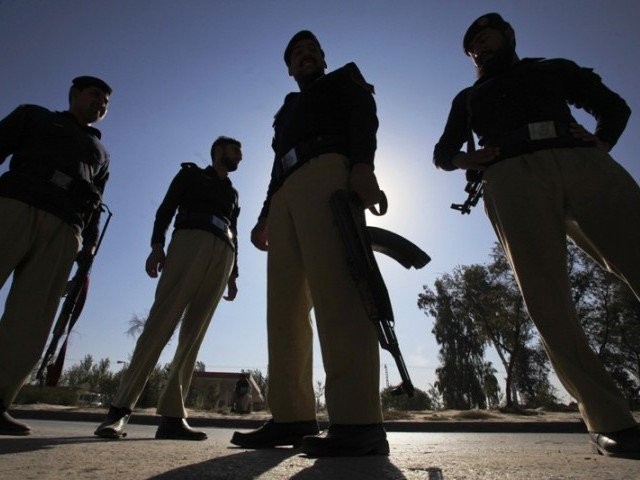 Police said that they have registered an FIR but so far no arrests have taken place for the incident, as the culprits fled from the spot. PHOTO:FILE

SHABQADAR: Battagram police said on Tuesday that five people had been killed after rivals exchanged fire at a Charsadda jirga convened over a Saturday motorbike accident that left a child injured.

An official said another three had been injured in the incident. Police said four of the five killed were from one family.

The official said tempers had frayed after proceedings commenced on Monday. He said Faseehullah and Nazim Manzoor had exchanged fire after.

Police said the injured had been taken to a Peshawar hospital. Bodies of those killed had been handed over to their kin post autopsy.

An FIR of the incident has been registered, the official said. Police have been striving to nab the absconding suspects.

Jinnah’s Pakistan: An inclusive one