It will promot­e transp­arency and effici­ency; IT likely to create 1m jobs
By Usman Hanif
Published: August 4, 2018
Tweet Email 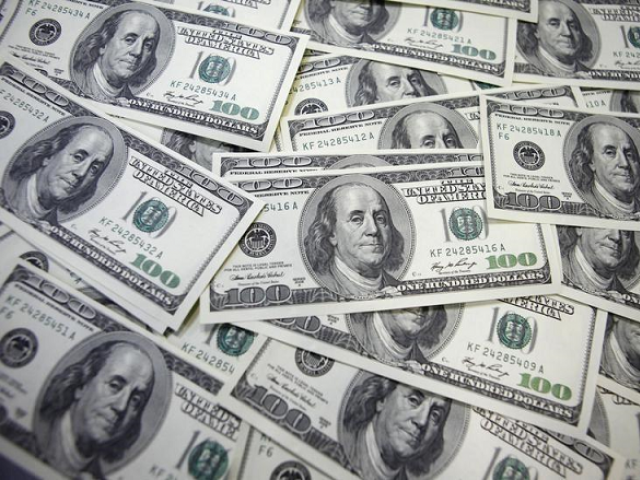 KARACHI: The incoming Pakistan Tehreek-e-Insaf (PTI)-led administration is set to replace the traditional government system with e-government in a bid to promote transparency, efficiency and development in the country.

It will also concentrate on public-private partnership in the information technology sector, which has the potential to produce around one million jobs, according to the PTI’s digital policy.

“Many countries are saving billions of dollars through e-government, hence, it is a commendable decision,” said Yusuf Hussain, CEO of Ignite, a state-run start-up funding organisation.

PTI, which will take reins of the country next week, has already announced that it will create 10 million jobs over the next five years. Of these, one million jobs will be created in the IT sector through youth training and special attention to exports.

The incoming government will allocate $2 billion for digital infrastructure, citizen services and other e-government programmes over the next five years.

It envisages widening of the tax net with the introduction of automation in government services. This system is also expected to check corruption significantly while promoting efficiency in citizen services.

Pakistan has lost 20 years of potential in IT compared to India whose IT exports stand at $126 billion. Even the Philippines’ exports are worth $26 billion while Pakistan has less than $2 billion in export receipts, said the policy draft.

Pakistan has so far failed to establish an IT company that has more than 5,000 employees while India and China have hundreds of such firms.

PTI, in its policy draft, has proposed the setting up of the Knowledge Economy Authority with cross-sectional powers across all government departments, headed by the chief information officer from the private sector.

“The purpose of the digital policy is to transform Pakistan into a knowledge economy, making IT the top contributor to exports and job creation,” it said.

IT and related industries provide the best return on investment which is expected to continue in the foreseeable future while agriculture and traditional industry are expected to become automated and will require less human resources.

Therefore, the IT industry remains the most appropriate solution to Pakistan’s unemployment problem.

“One of the key objectives of the digital transformation initiative is to support the private industry become globally competitive,” said Ahmed.

Huawei, ZTE, Samsung, LG, Hyundai, TCS, Infosys, Wipro and NCS were all engaged and supported by their respective governments and were subsequently pushed to compete globally, he added.

Pakistan produces more than 20,000 IT graduates annually, but according to the Pakistan Software Houses Association (P@SHA), 70% of them are uncompetitive due to poor-quality education. Therefore, they remain unemployed while the market keeps searching for talent.

PTI is targeting to produce 100,000 technology graduates annually by 2023 and for this purpose, it will provide land on lease to top universities for establishing additional 120 campuses with 5,000 new faculty jobs. It will attract highly-qualified expatriates to fill the space.

According to the digital policy, the new government will build five special economic zones, promote research and development culture and provide friendly environment for IT companies and small and medium enterprises (SMEs).

Along with development of high-speed and quality broadband infrastructure, it will encourage application and content production in local languages.

PTI considers current policies as unfavourable for IT companies as authorities do not understand the needs of new companies. While designing favourable policies, it aims to create intellectual property and copyright courts.

The incoming government is also planning to help IT companies attract business from abroad by launching a campaign for painting a better image of Pakistan.