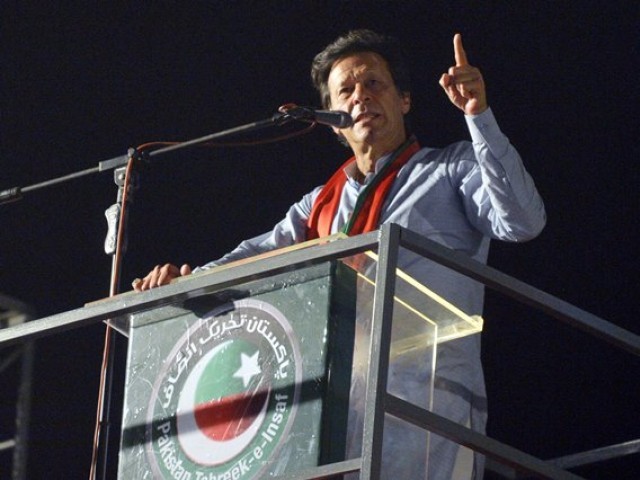 KARACHI: Pakistan Tehreek-e-Insaf (PTI), which is going to form its first government 22 years after the party’s creation, has set tough tasks for itself in its five-year economic plan by promising creation of 10 million jobs, construction of 5 million low-cost houses, hike in subsidy for farmers and increase in revenue collection.

In its election manifesto that promises Naya Pakistan, the PTI has set an ambitious economic agenda which envisages increase in supply of cheaper resources, inputs and financing to various sectors to bring about a marked improvement in the country’s economy.

However, the agenda clashes with recent policy measures that are potentially aimed at restricting demand following reduction in supply of resources. For instance, the State Bank of Pakistan (SBP) has made borrowing expensive by increasing the benchmark interest rate to 7.5%, up 175 basis points over the last six months, and let the rupee weaken by around 22% against the US dollar in the past seven months.

The first challenge facing the PTI’s economic team will be the formulation of a policy that could accelerate economic growth.

“PTI will play the role of an enabler and facilitator, but not developer, to build 5 million low-cost housing units,” the manifesto said. If the PTI fulfills this promise, it will still not be able to completely meet housing needs which have grown rapidly for the past many decades.

According to the SBP, Pakistan is currently facing a backlog of over 10 million houses. Middle- and low-income groups are on top of the list of those who needs a house.

Cheaper and long-term mortgage financing for 10 to 20 years may help in overcoming the issue gradually. This requires the government to allocate huge funds.

Construction of houses, malls and roads create thousands of job opportunities as it props up over 70 allied industries like cement, steel, paint and woodworks.

Owing to slow job creation, estimated at 1.3 million per annum, over 3.5 million people have never got a job and more people will join them if the situation remains unchanged. Pakistan needs to accelerate its economic growth to 6.6% to accommodate all the new job-seekers, the central bank has said.

The achievement of this goal again needs hefty resources. In addition to this, the bigger challenge to the agricultural sector at present is uninterrupted water supply to standing crops.

Dearth of storage dams, no or untimely rains and climate change are all big challenges for the agricultural economy of Pakistan. The new government will also need to rein in the growing circular debt in the energy sector.

“PTI will complete electrification of rural areas, solve the circular debt issue through reducing transmission and distribution losses and implement our plan to harness the country’s natural resources towards a green energy mix,” the manifesto added.

The manifesto has also touched on the issue of creating resources to feed different sectors.

It has chalked out reforms for revamping the revenue collecting authority which will plug revenue leakages and boost collection, especially of direct taxes.

The manifesto said the PTI would crack down on corrupt practices that promoted tax evasion and increase tax collection through direct collection which stood at around 40% at present.