Police says both the culpri­ts were nephew­s of the victim and barged into the house with the intent­ion to rape her
By Our Correspondent
Published: August 3, 2018
Tweet Email 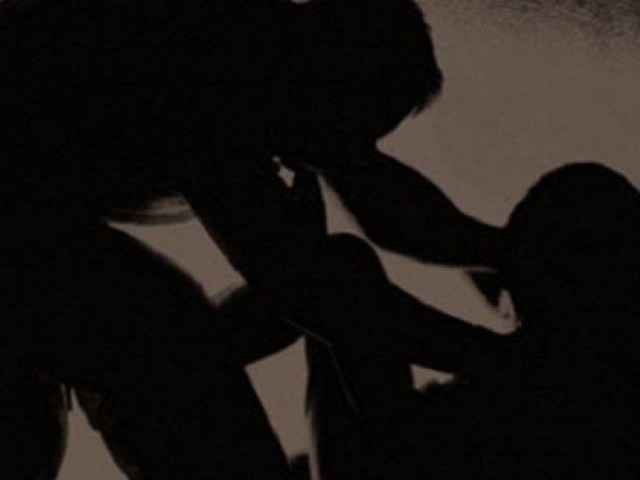 An official of Iqbal Abad police station told Express News that D* and his brother barged into the house of their aunt S* in Chak No 77-P while she was alone.

He added the accused tried to sexually assault the woman and also beat her. However, S* raised a hue and cry and people from the neighbourhood reached the spot to catch the culprits. However, the accused managed to flee.

A police official said both the culprits were nephews of the victim and barged into the house with the intention to rape her.  A case has been registered against the suspects on complaint of the victim.

Meanwhile, the police claimed to have arrested the suspect.

Earlier, a man attempted to rape an 11-year-old boy in Lahore’s Ghaziabad area.

Police said Ghulam Shabbir, who teaches the Quran to children in the area, sent the boy to a shop after his lesson ended. He asked the 11-year-old to feed the chickens on his return. Once alone, he attempted to rape the boy.

The suspect took a step back after the boy started screaming. He released the victim only after he promised to keep this episode a secret.