A new Thai party that aims to shake up politi­cs hit back at the ruling junta on Wednes­day
By Reuters
Published: August 1, 2018
Tweet Email 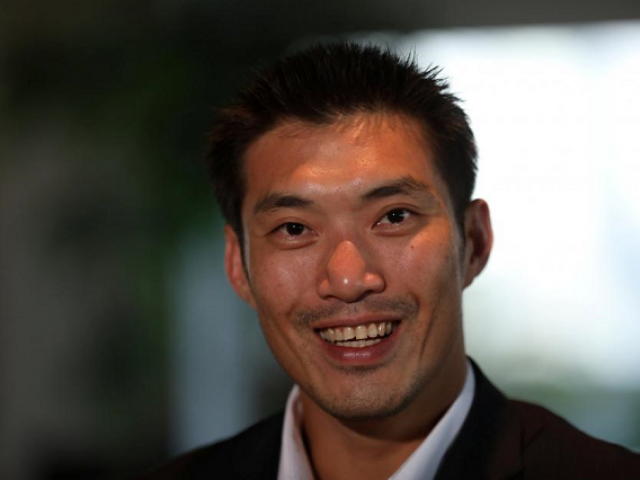 BANGKOK: A new Thai party that aims to shake up politics hit back at the ruling junta on Wednesday, accusing it of tarnishing the image of the southeast Asian nation by filing police charges against some party members.

Thailand is preparing for a general election by next May, promised by the military junta that has ruled since ousting a civilian government in 2014, ushering in curbs on politicians as well as arresting and jailing dozens of critics.

“The NCPO used its power to suppress the public who have political views that differ from its own,” the Future Forward Party said in a statement, referring to the junta by its official name, the National Council for Peace and Order (NCPO).

“The results of these actions have impacted and damaged the image of the country,” it said on its official Facebook page.

The party launched this year, hoping to woo young people and win backing from those seeking an alternative to military rule. It is led by an auto parts billionaire and newcomer to the political scene, Thanathorn Juangroongruangkit, 39.

He and two party members met police on Tuesday after the junta filed a police complaint over a June 29 speech by Thanathorn shown on Facebook, accusing the trio of provoking a “public disturbance” and violating the Computer Crimes Act. Police said they were reviewing the charges.

“We called them in for interrogation,” the police official investigating the case, Athilak Whangsirivorakoon, told Reuters by telephone. “If, after their testimony, we think there is evidence, then we will proceed with charges.”

Reuters could not immediately reach a junta spokesperson for comment. Prime Minister Prayuth Chan-ocha, 64, an ex-army chief who led the coup, has shown signs of wanting to stay in power after next year’s vote, touring the countryside to meet people in what critics say is his bid to continue in the job.