Did you know the 'Mr India' actor's wife, Sunita Kapoor, went on their honeym­oon withou­t him?
By Entertainment Desk
Published: August 1, 2018
Tweet Email 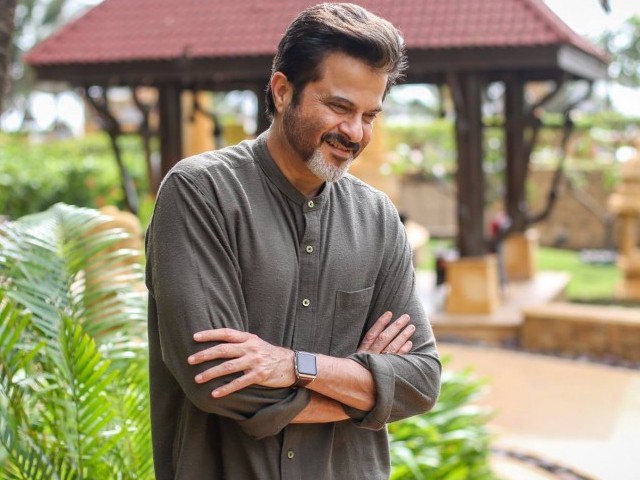 Not many were aware of veteran Bollywood actor Anil Kapoor’s story. His struggle before he got into the film industry and beautiful love story is interesting to say the least.

Humans of Bombay has now let the cat out of the bag and revealed the Race 3 actor’s tale. Anil and daughter Sonam Kapoor then took to their respective Instagram handles to share the story. 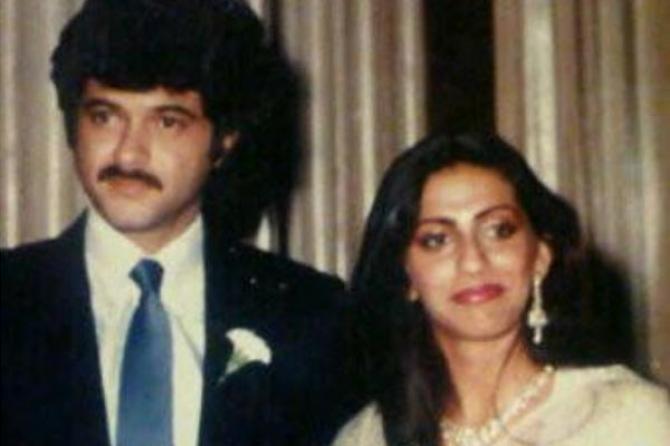 The Mr India star began with explaining how him and his wife actually ‘met’, “A friend of mine gave Sunita my number to prank call me – that’s when I first spoke to her and fell in love with her voice! A few weeks later, we met at a party and I was introduced to her…there was something about her that just attracted me.”

He continued, “We started talking and became friends. We used to discuss this other girl I liked – you know, if I like her or she likes me? And then suddenly, that girl vanished, leaving me heartbroken. So my friendship with Sunita became stronger because of a broken heart!”

Anil shared how their relationship grew with time. “Little did I know that Sunita was the one all along – we organically started dating. It’s not like in the films – I didn’t ask her to be my girlfriend…we both just knew. She didn’t care who I was or what my profession is…it never mattered.” 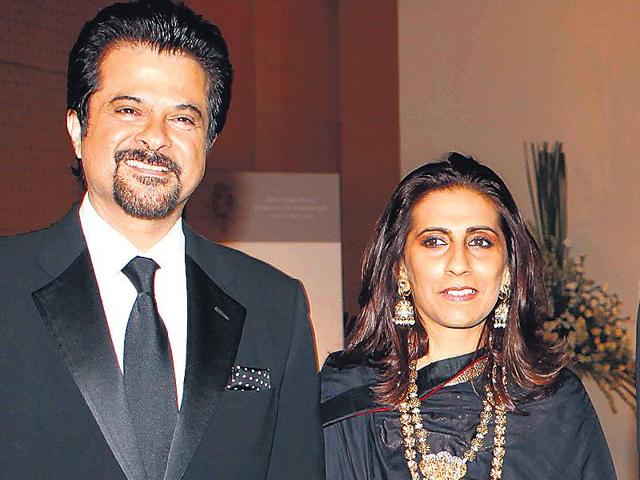 He shared how his relationship with his now-wife was pretty simple, and she didn’t judge him for his background and lack of funds, it was just pure love. “She was from a liberal family – a banker’s daughter with a happening modelling career and I was totally bekaar!” the Fanney Khan actor reminisced, “I lived in Chembur and she lived on Nepeansea road, so I would call her and say ‘I’ll take the bus and reach in an hour.’ She would scream, ‘No come fast by taxi!’ then I’d say ‘Arrey I don’t have money’ and she’d say ‘Just come na, I’ll manage’ and pay for my cab!”

He added, “We dated for 10 years – we travelled and grew together. She was clear from the start that she won’t enter the kitchen and cook. If I said ‘cook’ I’d get a kick! So in my mind I knew, I needed to become something before asking her to marry me. I went through my share of struggles of not getting work…but there wasn’t any pressure from her side…the support was unconditional.”

Anil went on to share details from his journey into the Indian film industry and his spontaneous wedding to Sunita, “So when I did get my first breakthrough, Meri Jung I thought now house will come, kitchen will come, help will come…I can get married! So I called Sunita and said, ‘Let’s get married tomorrow – it’s tomorrow or never’ and the next day, in the presence of about 10 people we were married” 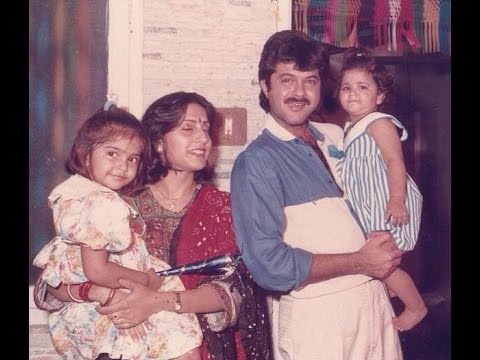 “I went for my shoot three days later and madam travelled abroad on our honeymoon…without me! Honestly, she knows me too well…maybe better than even I know me. We’ve built our life; our home together. We’ve raised 3 children and been through all kinds of ups and downs. But I feel like we’re finally dating now – our romantic walks and dinners have just begun!”

The two have been together for a whopping 45 years and the Nayak actor is still head over heels for his lady, “They don’t make people like her anymore. She’s the perfect mother, perfect wife…and the reason I wake up every morning, motivated. You know why? When I ask her, ‘Arrey, yesterday only I gave you so much money’ she says, ‘Woh sab khatam ho gaya…it’s all finished!’ and I jump out of bed and run to work!”