Rumour­s of some bad blood betwee­n the two leadin­g ladies have been doing rounds
By Entertainment Desk
Published: May 22, 2018
Tweet Email 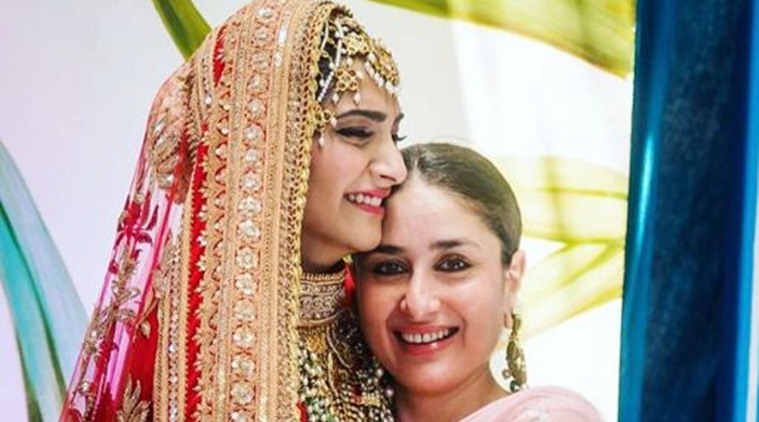 Actor Sonam Kapoor, who recently got married to businessman Anand Ahuja, is currently occupied with promoting her upcoming film Veere Di Wedding, alongside Kareena Kapoor Khan, Swara Bhasker and Shikha Talsania. The film is set to release on June 1, 2018.

Recently, rumours of some bad blood between the two leading ladies Sonam and Kareena have been doing the rounds in the media. Apparently, the two starlets did not get on too well on the sets of the film, reported Pinkvilla. 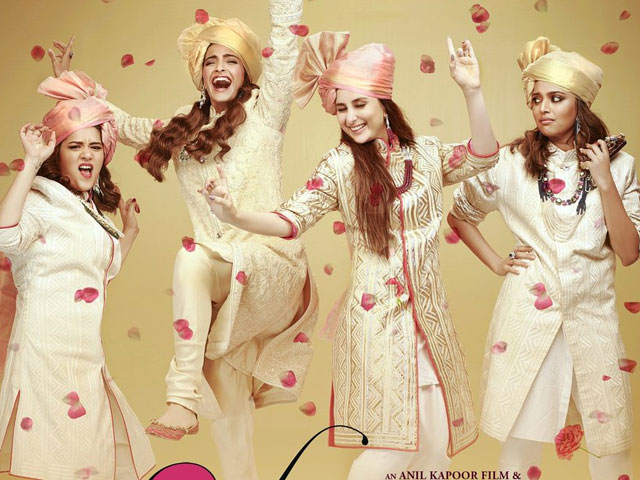 Putting these speculations to rest, Sonam stated, “There’s no rivalry between us. Bebo (Kareena) and I have been friends for 15 years. In fact, Bebo, Rhea, Lolo (Karisma Kapoor) and I have a Whatsapp group called ‘The Kapoor Girls’ where we post each other’s yesteryear pictures.”

When asked how rumours like this affect them, the Khoobsurat actor said, “Such gossip doesn’t bother us because we are secure. Bebo and I are third generation actors and we know how the media functions.” 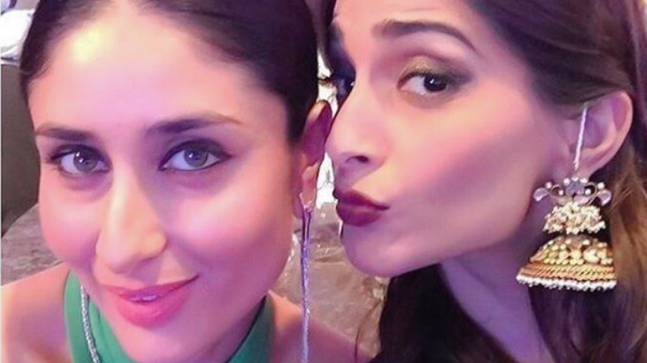 She continued, “We are great friends who have made a kick-ass movie and proved that women can indeed work with each other. We had a blast.”

4 major takeaways from the trailer of ‘Veere Di Wedding’

During Veere Di Wedding’s trailer launch, Sonam went on to share how Kareena is her favourite ‘hero’. She also complimented Kareena’s discipline and commitment.

Speaking of other forecoming ventures,  the Saawariya actor said, “The year started well with the success of Padman. After Veere, there’s Sanju, in which I have a cameo. I am also shooting for Ek Ladki Ko Dekha Toh Aisa Laga with dad (Anil Kapoor). I have a couple of interesting projects post that, so I am pretty busy but having a great time.”