Bhootani for including Gwadar in CPEC projects

Bhootani for including Gwadar in CPEC projects

Says as people have shown confid­ence in me it's my respon­sibili­ty to protec­t their rights­
By Our Correspondent
Published: July 31, 2018
Tweet Email 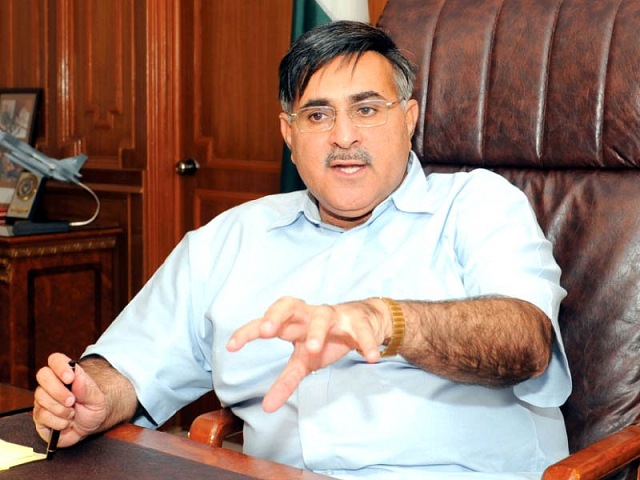 Our predecessors failed in delivering to the people of Lasbela and Gwadar, which is they were rejected in elections, former BA speaker says. PHOTO: FILE

“People of Gwadar and Lasbela have shown confidence in me; therefore, it is my responsibility to protect their rights,” Bhootani said after he arrived in Hub on Monday.

NA-272: Bhootani all set to take on BAP president

He received a warm welcome by the people of Hub upon his arrival after winning the NA-272 seat.

“I have never lured people into violence because I believe in resolving issues through discussion. Our predecessors failed in delivering to the people of Lasbela and Gwadar, which is why they were rejected in elections,” Bhootani said.

He said the coastal strip of Balochistan had been playing a vital role in boosting Pakistan’s economy and vowed to work together for the development of Lasbela, Gwadar and Pakistan.