I fell in love with my character in 'Khaani': Sana Javed

Actor believes the post #MeToo time has blurred many lines

The world knows him as Superman but Henry Cavill may not be as super as people believe. The actor has been having a hard time of late, after he made some rather unusual remarks regarding the #MeToo movement.

In an interview with GQ Australia, Cavill spoke about flirting in today's day and age, taking into account the #MeToo and #TimesUp movements. 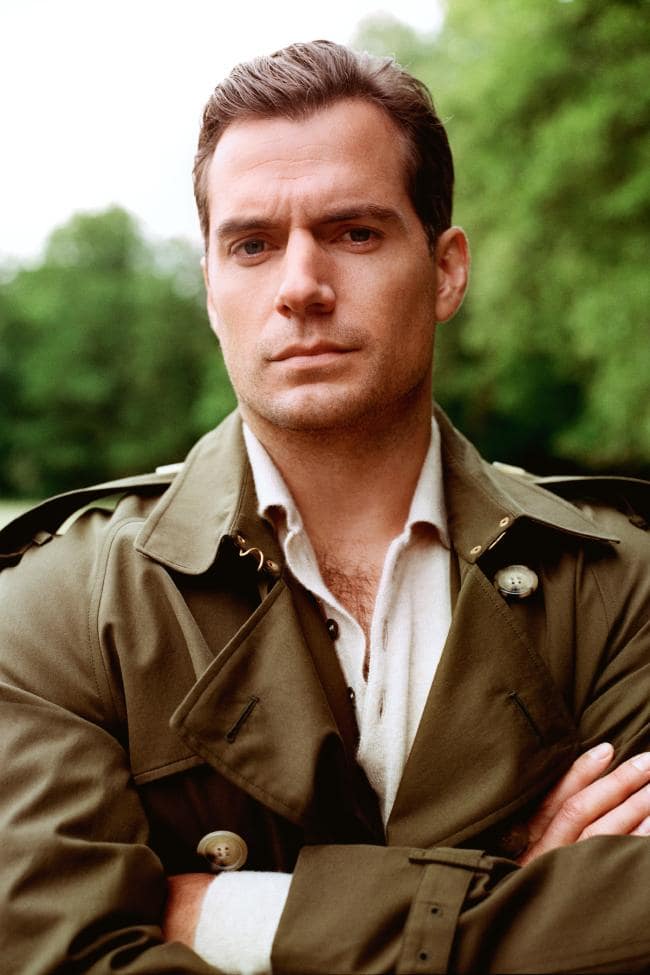 
He went on to explain that he is the sort of person that likes to woo women, taking things the traditional way. However, in light of the current environment, he admitted that his apprehension with regards to approaching women has increased. 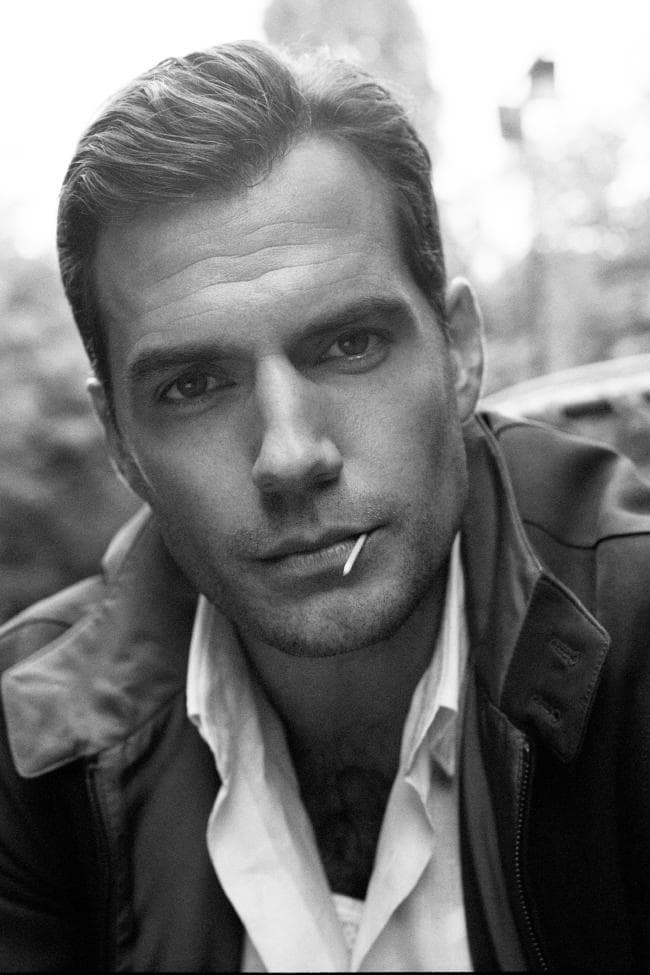 
Cavill said, "There’s a traditional approach to that, which is nice. I think a woman should be wooed and chased, but maybe I’m old-fashioned for thinking that. It’s very difficult to do that if there are certain rules in place. Because then it’s like, ‘Well, I don’t want to go up and talk to her, because I’m going to be called a rapist or something’." 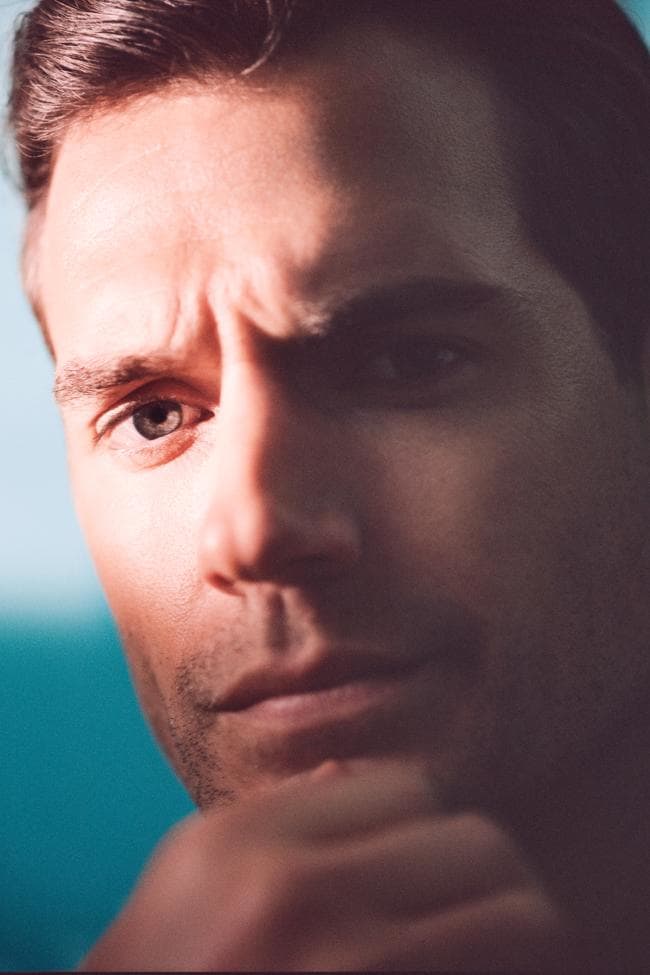 
That's not all though. The Hollywood heartthrob then proceeded to state that choosing not to flirt was "way safer than casting myself into the fires of hell." He said, "So you’re like, ‘Forget it, I’m going to call an ex-girlfriend instead, and then just go back to a relationship, which never really worked.’ Because I’m someone in the public eye, if I go and flirt with someone, then who knows what’s going to happen?" 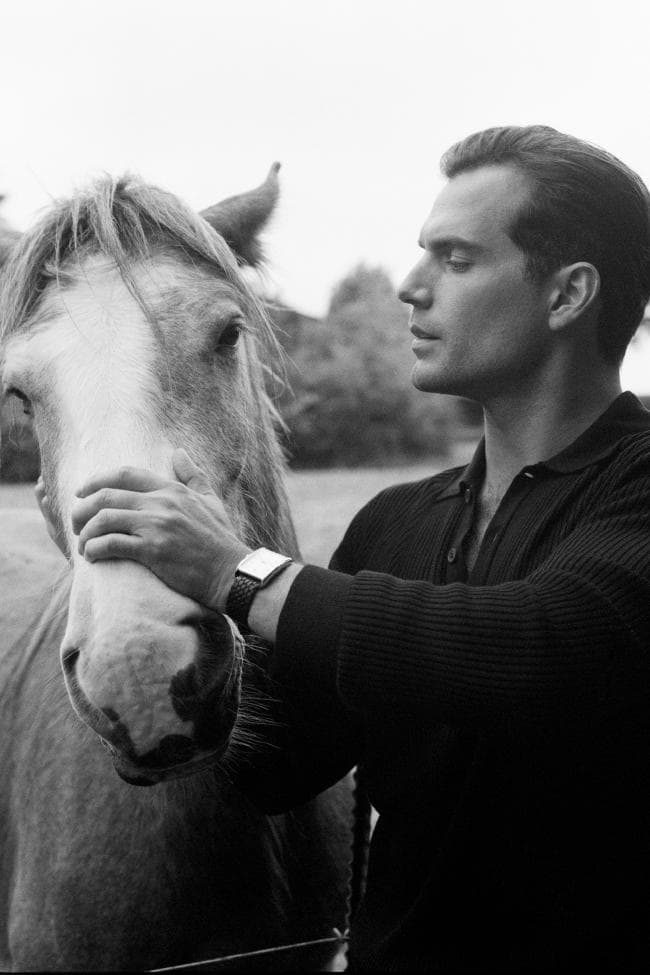 Cavill further said, “Now you really can’t pursue someone further if they say no. But then there’s the, ‘Oh why’d you give up?’ And it’s like, ‘Well, because I didn’t want to go to jail?’”


It comes as no surprise that Twitterati were on the Justice League star's case. Here's what some users had to say:

Others, however, came to his defense:

The worst thing about Henry Cavill getting heat over these comments is that the internet is proving his worries to be 100% correct. He says he’s afraid of a basic, harmless social interaction being completely misunderstood & turned into something it’s not. Well, here we are. =\ pic.twitter.com/THJ8irl4Wl

I'm a female and I understand why Henry Cavill may feel afraid to approach women in this day. And your overreactions are basically proving him right..

I love that this conversation is finally happening.
I was ahead of the curve on this and took a ton of bullets for telling the truth. Men are becoming scared to speak to women bc definitions have been blurred. https://t.co/BJXp8GnMkj

Y'all Henry Cavill said that he backs off the second a woman says no because if you choose to pursue after that it's sexual assault. Now y'all are just twisting his words damn.

ABC | 3 years ago | Reply He is right. Under #MeToo, women can accuse any man without any wrongdoings and everyone start blaming the man
Replying to X
Saved ! Your comment will be displayed after the approval.
Error !
Error! Invalid Email.

Why #MeToo will fail in Pakistan