The 25-year-old was sworn at by some young boys

PHOTO: AMNA BABAR/INSTAGRAM
Pakistani supermodel, Amna Babar has opened up about her ordeal with harassment in a recent Instagram post.

The 25-year-old model was on her way to pick her mother up after running some errands, when she was harried by some boys who started swearing and making obscene faces at her. "I am very disturbed and upset after what just took place. I truly wonder what kind of society we live in," Babar wrote. 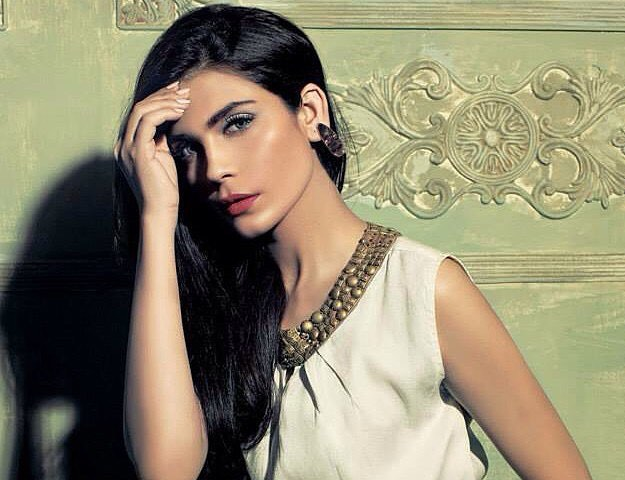 She further revealed, "I was driving home after running some errands to pick up my mom and these boys started making obscene faces, swearing at me and kept calling me names. I was alone, got scared as no one even tried to help me and went to pick up my mother and took her to the mall."

However, that was not the end of it. "I saw the same boys at the mall again and that's when I took pictures of them. One of them showed me the middle finger and called me a badmash (scoundrel)," she added. "My mother became upset and took off one of her shoes. These boys were then told by other people to run way." 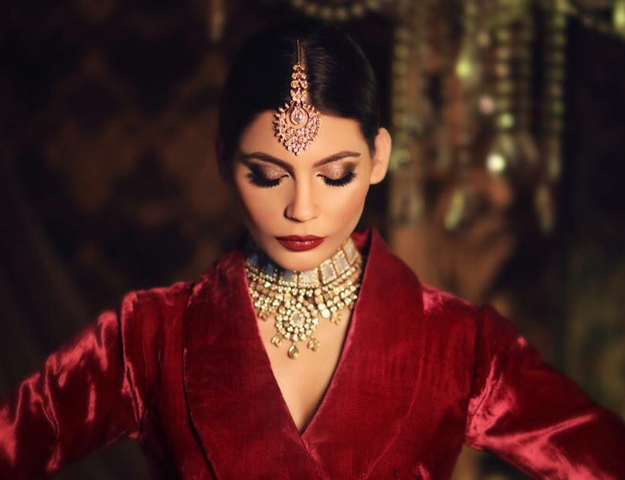 "Why do men feel the need to threaten women and girls? When will this ever stop? Why do people just stand and watch? Why is this acceptable?" Babar questioned.

In the wake of #MeToo and the hullabaloo over Meesha Shafi’s harassment accusations against Ali Zafar, many Pakistani women have come forth to share their own experiences at the hands of sexual predators.

Armeena Khan of Janaan fame, for instance, took to Twitter to share her story. “I was in Lahore in a burka and no one knew who I was when I was groped," the actor revealed. 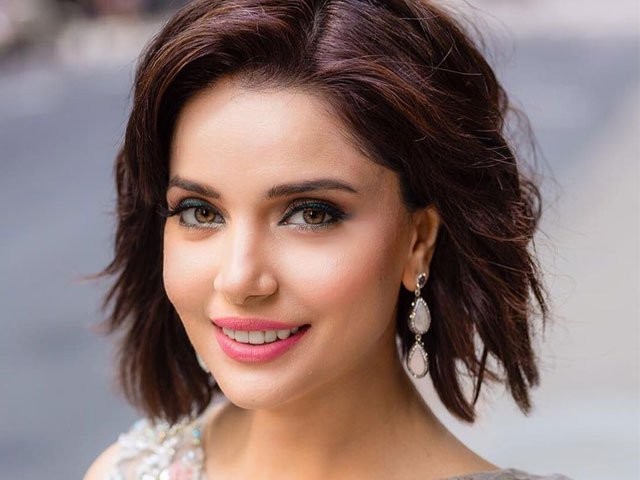 Khan added that the way a woman dresses has nothing to do with becoming a victim of sexual harassment as she was completely covered by the garment she wore when the incident occurred.

Her fellow actor Ayesha Omar, who has been in the industry for a long time, also mentioned that she had faced harassment as well. On a local TV channel, the Tutti Fruity hit maker said, “I, myself, have been a victim of sexual harassment from someone within the industry. I don’t have the strength to talk about it like Meesha, but I hope someday, I will gather the courage to share my story.”

Whether truthful or not, Shafi has undoubtedly paved the way for others like her to stand up against harassment and fight for their protection. In fact, the 36-year-old singer and actor said that she only went public with her experience to break the culture of silence around sexual harassment.

PTI chief, ECP in for another faceoff

CM gives go ahead for appointment of VCs of six universities

The power of lies

The problem with narratives

Eye in the sky — blood on the ground