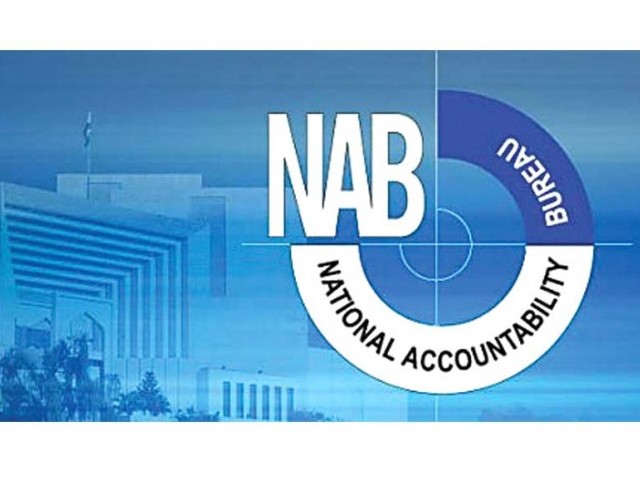 QUETTA: National Accountability Bureau (NAB) Balochistan Director General Mirza Mohammad Irfan Baig has reiterated the bureau’s resolve in eradicating corruption through its holistic approach.
“There is zero tolerance against corruption and corrupt elements. Strict action will be taken against those who loot the national wealth and make the people’s lives miserable by cheating public at large for their vested interests,” said the NAB provincial DG while talking to the complainants during an open court held at the bureau’s provincial office on Thursday.

On the directives issued by NAB Chairman Justice (retd) Javed Iqbal, the NAB DG held an open court during which a large number of complainants visited the bureau office and submitted complaints against government functionaries, departments and private individuals.
Baig listened to all the complaints and issued immediate directives on various complaints on the spot.

He assured that in light of the documented proof in various cases, strict action would be taken to provide relief to the affectees and recover the looted national wealth.
It is pertinent to mention here that the open court will be held on every last Thursday of the month.
In this connection all the complainants were advised to write their complaints on blank paper, attach the supporting documents along with the photocopies of their Computerised National Identity Cards.