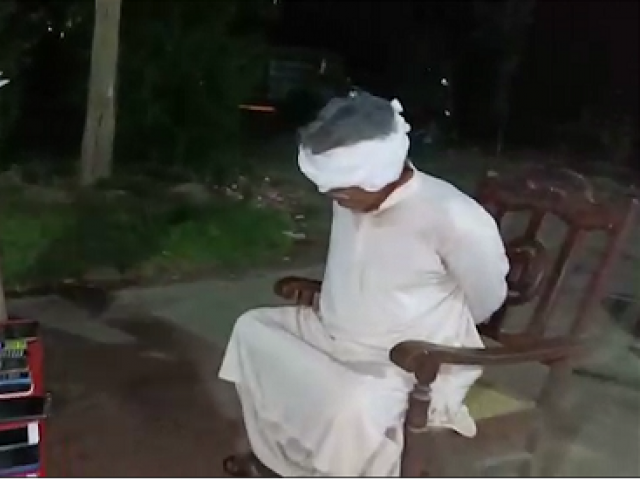 HYDERABAD: Sindh Rangers on Wednesday arrested former special assistant to Sindh government Ismail Dahiri in a raid on his residence and fuel station in Benazirabad district.

Dahiri is said to be a close aide of former president Asif Zardari and an office bearer of Pakistan Peoples Party (PPP) Nawabshah chapter.

The Rangers also rounded up his brother Raza Dahiri among 40 other suspects. 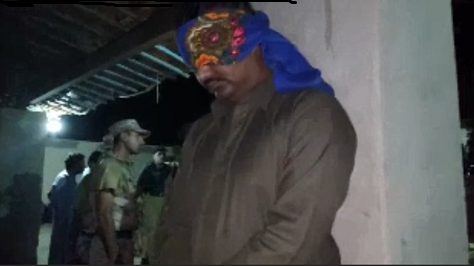 Five Kalashnikovs assault rifles with 12 magazines and a few grenades were recovered from their possession.

A video by security sources show a blindfolded Dahiri along with the recovered cache of arms.

PPP unveils election manifesto promising to ‘save and develop Pakistan’