From servin­g jail time to being a part of the underw­orld, the Bollyw­ood actor has been throug­h a lot
By Entertainment Desk
Published: June 28, 2018
Tweet Email 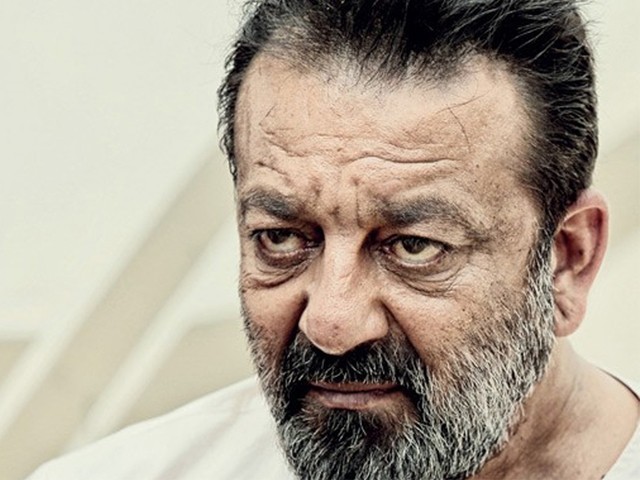 It’s no surprise that Sanjay Dutt’s life has been full of controversies. From serving jail time to reportedly being a part of the underworld, the Bollywood actor has been through a lot in life and managed to make it to the top despite everything. His upcoming biopic Sanju, directed by Rajkumar Hirani will shed light on many of Sanjay’s struggles. However, the film-maker has made sure to not glamourise the actor and show the actual turn of events instead.

Compiled from The Indian Express, here is a list of five real life incidents faced by Sanjay that we might see in Sanju: 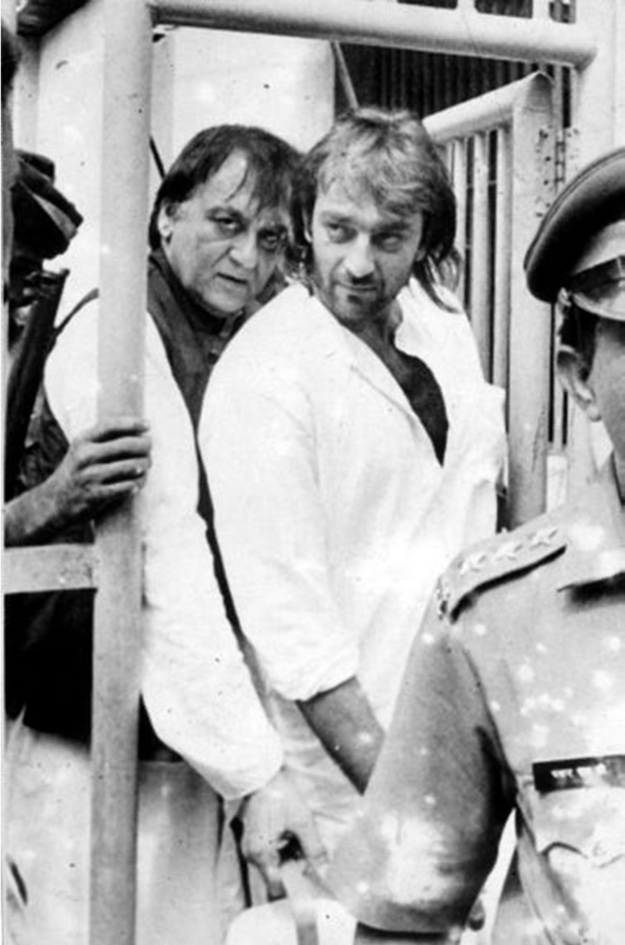 On an appearance on Simi Garewal’s talk show, Sanjay revealed that he started experimenting with drugs upon returning from boarding school. Once, after a continued use of drugs, Sanjay woke up after two days and realised he needed help. His father Sunil Dutt, then took him to a hospital and later to a rehab in the United States. 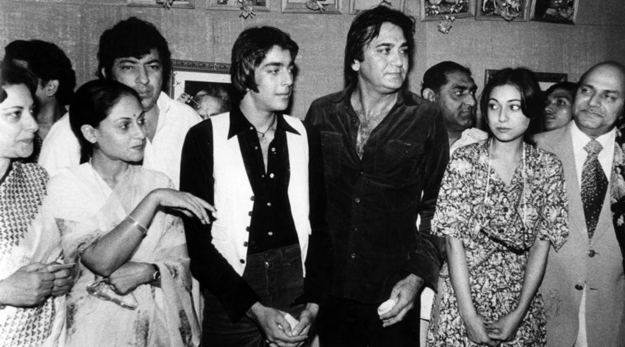 After spending time at rehab, Sanjay became a new man. He confessed to Simi that he never wanted to come back to India. Sanjay added that he had planned to buy a ranch in Texas and start cattle farming. On proposing this idea to his father, Sunil asked him to come back to Mumbai and spend a year and if he still didn’t like it, he could move back to the US. After spending 10 months in India, Sanjay was approached by a producer to be a part of a film. He refused and said that he was shifting to America in two months. The producer said that he would wrap it up within the time frame. On continuous persistence, Sanjay accepted the offer and started his acting career.

3. Loss of his first wife 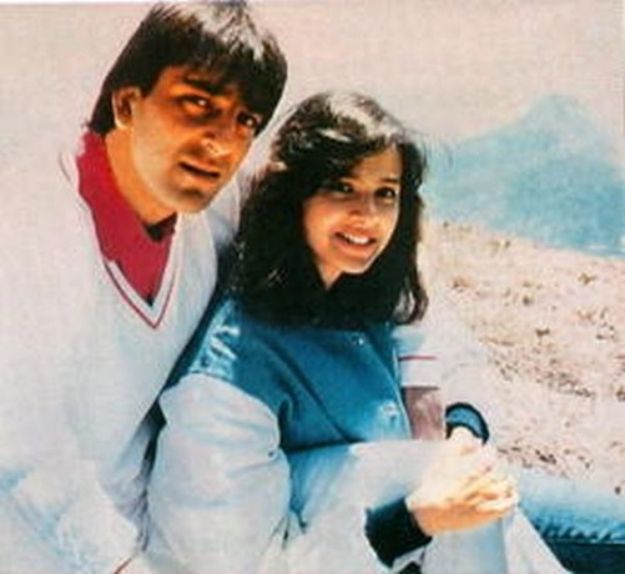 From 1987 to 1996, Sanjay was married to fellow actor Richa Sharma and gave birth a daughter named Trishala. While he was busy with an outdoor shoot, Richa started complaining of headaches. She was later diagnosed with a malignant tumour in her brain and moved to the US for treatment. She passed away in late 1996 and the custody of their daughter went to Richa’s parents. 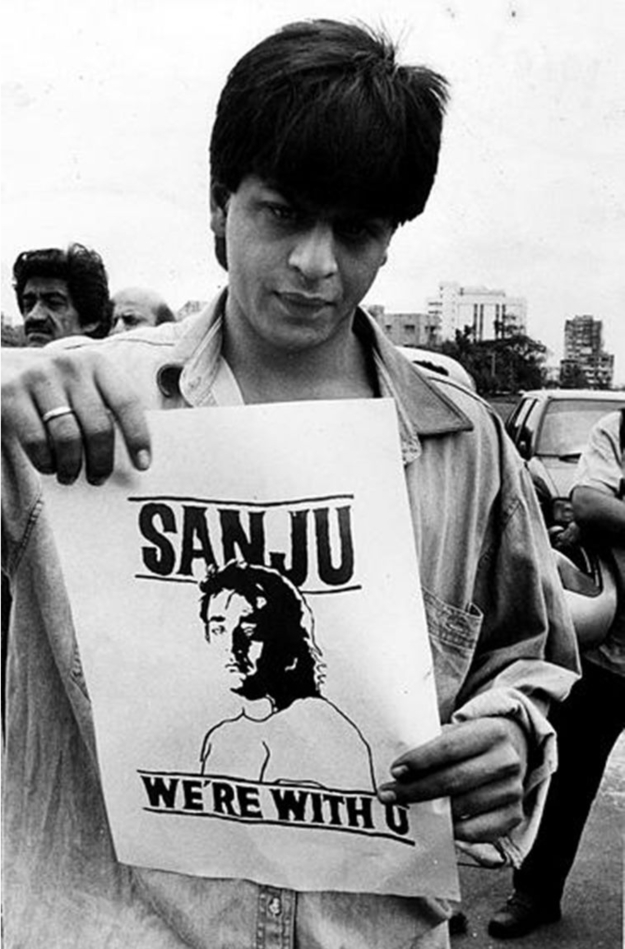 Probably one of the darkest phase of Sanjay’s life was when a firearm – which was a part of a consignment brought to Mumbai to incite violence – was found at his house. The 58-year-old actor was accused of being a terrorist and was imprisoned under TADA (Terrorist and Disruptive Activities) Act. Over the years, Sanjay and Sunil gave interviews speaking of the former’s innocence along with fans and other industry professionals. However, their perception changed when an audio recording of Sanjay talking to an underworld don was leaked. 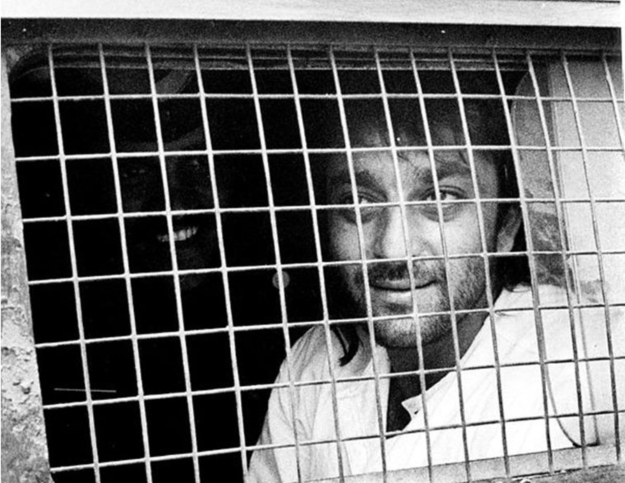 Trailer clips of Ranbir Kapoor, who essays Sanjay in Sanju, have shown the actor’s time in jail. Moreover, one can expect a director like Rajkumar to completely explore this period of Sanjay’s life in the film. Speaking of his time in the cell and dining with other prisoners, Sanjay said that the experience made him humble.

My past is dead: Lindsay Lohan