Kamal says people of Zhob and Pishin will also get the necess­ary facili­ties
By Our Correspondent
Published: June 19, 2018
Tweet Email 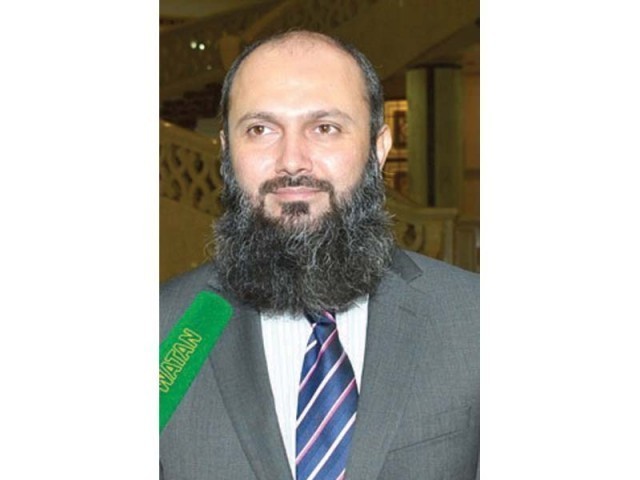 QUETTA: Balochistan Awami Party (BAP) President Jam Kamal has expressed concern over the dilapidated structure of the Hub industrial zone, vowing to turn the city into a model area after coming to power.

“Hub is the only industrial city of the province which generates lavish revenues but the city has no proper structure for many years,” said the BAP president while talking to the media.

Kamal said, “Whoever comes to power after the elections should focus on industrial cities of Balochistan, including Hub, Zhob, and Pishin, and make them ideal cities with provision of all necessary facilities for the people living there.”

On BAP’s growing popularity in the province, Kamal said, “Our party has turned into a major political force of Balochistan as veteran tribal elders and political personalities have been joining our party.”

He said, “Though there are weaknesses in all political parties, being the president of BAP I have been attempting to overcome all weaknesses before the general elections.”

On his party’s position after winning the elections, Kamal said, “If we reach the position from where we can form the government in Balochistan, our intention is to include some political parties as coalition partners.

“Our primary mission is to make Balochistan independent on the decision-making level. We want supremacy of law in our province because despite being rich in natural resources, our province does not get to make the important decisions.”

To a question regarding political relations with Bhootanis, the BAP president said, “Before forming our party we had made a political alliance with Sardar Saleh Bhootani. Former Balochistan Assembly speaker Aslam Bhootani had submitted his nomination papers from Lasbela, but I am optimistic that he will make a good decision after having a discussion with his elder brother.”

Seven, including Levies personnel, killed during two days of Eid in Balochistan