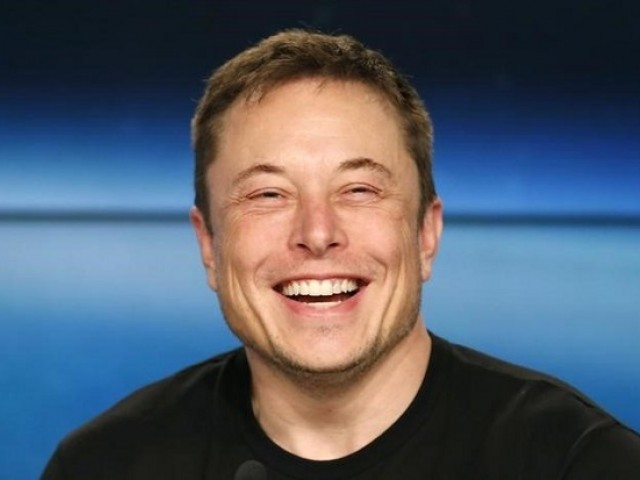 Musk bought the shares at between $342.44 and $347.44 per share in multiple transactions on Tuesday and Wednesday.

He is already the electric car maker’s largest shareholder and now owns 33.74 million shares worth about $11.6 billion.

Tesla, which continues to burn through cash as it spends on its assembly line and prepares for new investments on projects, is cutting several thousand jobs seeking to reduce costs and become profitable without endangering the critical production ramp-up for its Model 3 sedan.

Tesla has been trying to hit a 5,000 per week production target of its Model 3 sedans after facing initial production hiccups.

Noted short seller Jim Chanos of Kynikos Associates said in an interview on CNBC that he continues to short Tesla’s shares.

“The company will pull out all the stops, it will do a lot of one-time items, we believe, to show a GAAP profit in the third quarter. But they are just that, one-time items,” Chanos said.

“The basic problem is that he is making cars at not enough of a gross margin to make money, and that’s before the competition rolls out, which is late this year and early next year.”