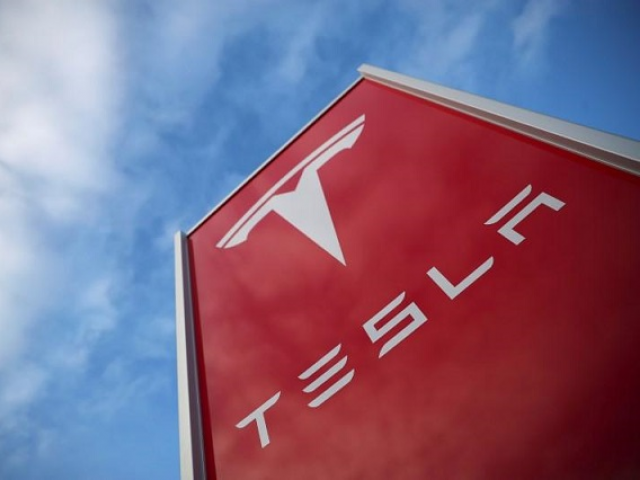 SAN FRANCISCO: Tesla is targeting November 2019 as the start of production for its Model Y sports utility vehicle, with production in China to begin two years later, two sources told Reuters this week, shedding some light on the electric vehicle maker’s next project that could tax its resources and capacity.

Reuters has learned the Silicon Valley company led by Chief Executive Elon Musk is accepting preliminary bids for supplier contracts on the Model Y, a compact crossover companion to the Model 3 sedan. Tesla has given suppliers scant details about the program and had not provided a production time frame, but has now indicated the vehicle would begin to be built at its Fremont, California, plant in November of next year, the two sources with knowledge of the supply chain said.

The new Model Y details show that Tesla is pushing ahead with plans to build a new vehicle even as it struggles to produce the Model 3, which launched in July. Despite initially attracting about 500,000 advance orders in the form of refundable deposits, the sedan’s launch has been plagued by delays and manufacturing bottlenecks, postponing Tesla’s anticipated revenue stream and exacerbating a cash crunch for the money-losing company.

Earlier this month, Tesla tried to reassure investors, saying its weekly Model 3 output had doubled during the first quarter and that production rates would accelerate through the second quarter to 5,000 units per week or about 250,000 vehicles per year.

Competitive bidding is a crucial early step in the complicated process of automotive manufacturing. After the automaker discloses its plans, suppliers compete based on factors including cost and technology.

Tesla issued to suppliers what is known as a “request for information,” or RFI, which gives a directional view of what will be needed.

Tesla is known for its aggressive timelines and high risk-tolerance in order to get cars to market quicker. To save time and cost, Tesla made the risky bet to skip a pre-production testing phase for the Model 3 in order to advance straight to production tooling, which is harder to fix if problems arise, as Reuters first reported last year.

The Model Y is just one of many projects in the pipeline for Tesla, which also launched a Tesla Semi and a new Roadster in recent months. It is spending to build out its Gigafactory battery factory in Nevada, where battery module assembly issues have contributed to Model 3 delays, and also expects to build a factory in China in the near future.

Tesla has said it will not need to raise additional funds this year. But Moody’s cited the likelihood of a capital raise of more than $2 billion in its downgrade of the company last month, spurred by concerns about cash reserves and Tesla’s ability to meet production targets. The company burned through $3.4 billion last year.

Without giving a time frame, Musk in February told analysts the company would aim for the production capacity of 1 million Model Ys per year.

The two sources said suppliers could be estimating an annual production of 500,000 vehicles in the United States, with much lower volume in China, likely in the tens of thousands. Building 500,000 Model Ys per year would be the equivalent of what Musk has planned for total production in Fremont by the end of this year, although the company is nowhere near that volume.

Suppliers generally use automakers’ production targets to formulate a good guess on how many vehicles will actually be built, based on the individual automaker’s capability to execute and consumer demand. One of the sources said Tesla’s RFI was light on details compared with other automakers and did not provide volume estimates for the Model Y.

Musk said in February that capital investments related to the SUV would begin toward the end of 2018. Tesla has said its current factory in Fremont could produce 10,000 vehicles a week – what the company hopes it will build in the Model 3 alone sometime in 2018 – without the need for a new building, although some in the industry believe there is not enough room at the plant to support that volume.

Any major Model Y program would likely require a new facility, although the low volume of the Model Y could be built on the existing Model 3 line, the sources said.