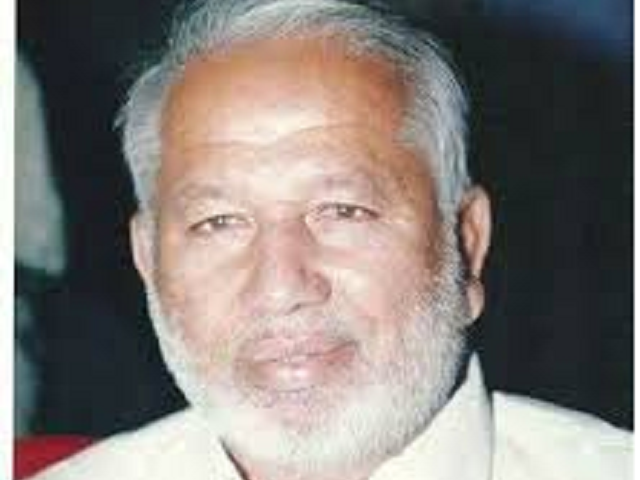 He submitted nomination papers from NA-161 as an independent candidate, the same constituency where Shah defeated Ali Tareen in the Lodhran by-elections.

Shah told The Express Tribune that promises were made after the recent victory in Lodhran but to no avail. Shah further added that his son Amir Iqbal Shah was also neglected by Kanju and the PML-N leadership, which is why they decided to join PTI.

Sources reveal that Tareen welcomed Shah in the party after the departure of his son, Ali Tareen, who stepped down to continue his higher studies. Shah gained popularity during the by-election and after his victory. Tough competition is expected between the PML-N and PTI on two NA seats and three provincial seats in Lodhran.

Political analysts are of the view that if Nawab Amanullah, who submitted nomination papers for NA and provincial seats, agrees to contest from PP-227, there would be internal hurdles for PTI candidates. PTI’s Akhtar Khan Kanju will run from NA-160, and Sohail Kanju has announced to contest polls independently.