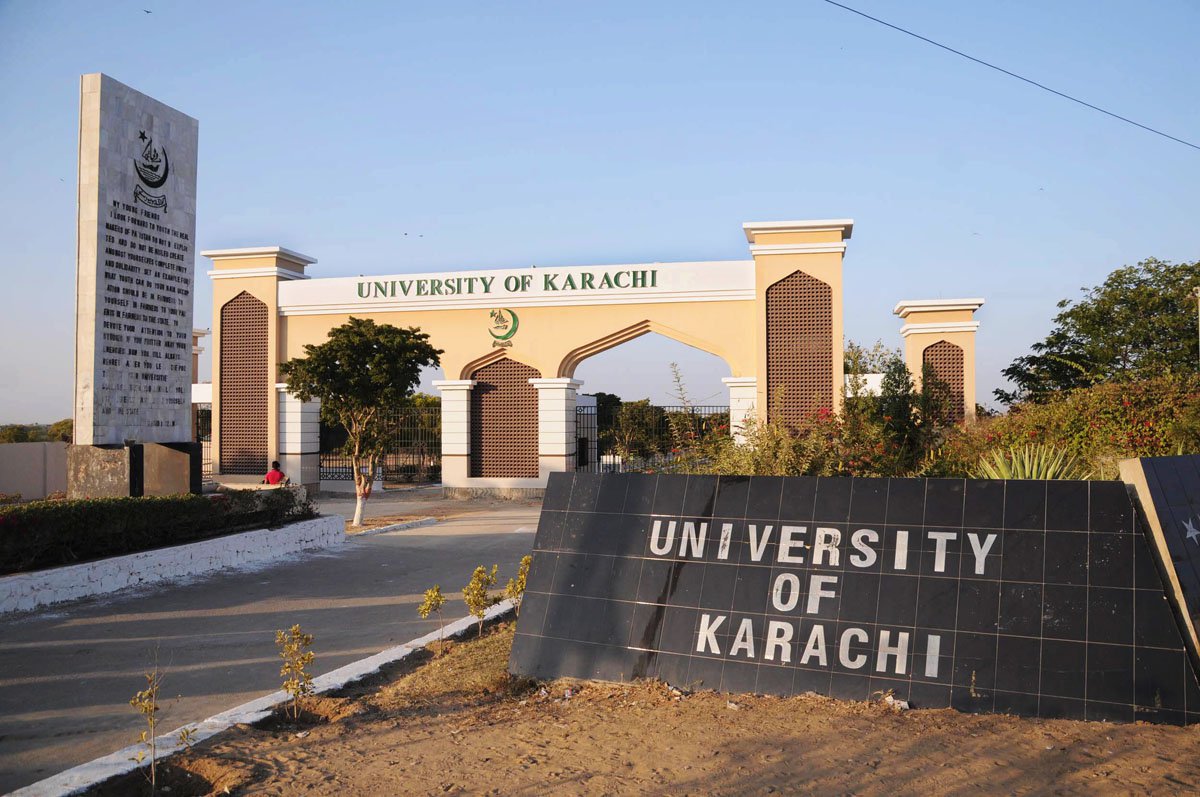 KARACHI: After Sindh Election Commissioner Yousuf Khattak warned on Saturday to take action against the teachers of Karachi University (KU) who had refused to perform election duties.

The Express Tribune learnt that the KU management has decided to make alternative arrangements for the election commission.

“It has been amicably decided that the KU will provide the number of staff required by the election commission,” a source at the KU said.

A list of 1,800 staff which includes both teaching and non-teaching has been handed over to the election commission earlier.

Election commissions’ spokesperson, Hamid Mughal, confirmed that in a meeting held with the KU registrar it was decided that the teaching staff of the varsity would also perform election duties.

The list of 1,800 employees earlier were that of mostly non-teaching staff, but now a new list of teachers will be handed over, he said.

A member of Karachi University Teachers Society (Kuts), on the condition of anonymity, told The Express Tribune that few teachers voluntarily got themselves registered with the election commission and they had no right to stop them.

“Those teachers who want to participate in election duties can freely do so,” the Kuts member said.

District East Deputy Commissioner Afzal Zaidi earlier asked the KU registrar to serve notices to its various academic and non-academic staff “who are not cooperating with the district election commissioner in discharging their election duty”.

Khattak said the KU teachers could not decide themselves not to perform their election duty.

He had warned the teachers that if they refuse to perform election duties they can lose their jobs.

This tension escalated when last week dozens of women teachers complained that they had received ‘harassing phone calls’ on Wednesday, warning them of arrests if they did not show up for the training sessions being organised for election preparations, according to the source.

KU teachers also received a notice issued by the District East DC through the registrar for “not cooperating with the District Election Commission in discharging election duty”.

The notice, dated June 4, says: “Take notice and be informed that you have been called upon to perform duty during upcoming general elections 2018. You were directed by the District Election Commissioner to attend mandatory training for assistant presiding officers and polling officers vide letter dated September 11, 2017.

However, you failed to attend the orientation session of assistant presiding officers. Such failure on your part [is] tantamount to violation of Section 184 (c) of the Election Act, 2017.”

Onto the next phase: 1,962 students awarded degrees at KU convocation