No major PPP candid­ate seen in the runnin­g for the distri­ct
By Qaisar Sherazi
Published: June 9, 2018
Tweet Email 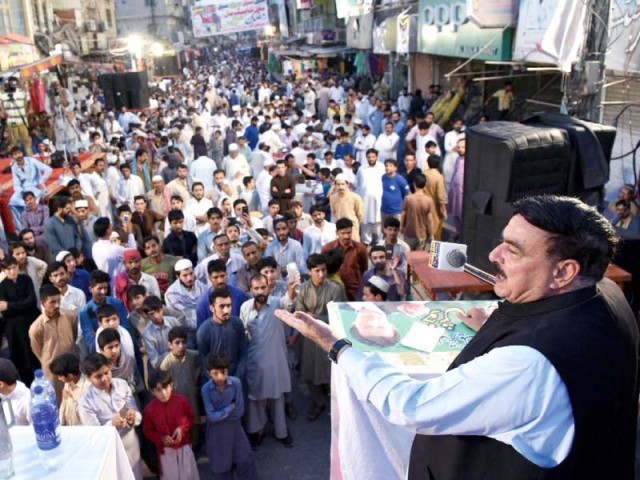 RAWALPINDI: Heavyweights of Pakistan Tehreek-i-Insaf (PTI), Pakistan Muslim League-Nawaz (PML-N) and Pakistan People’s Party (PPP) will be pitched against each other for the seven National Assembly seats in Rawalpindi district in the upcoming 2018 General Election on July 25.