IG wants strict survei­llance of all entry, exit points of city on Youm-e-Ali
By Our Correspondent
Published: June 4, 2018
Tweet Email 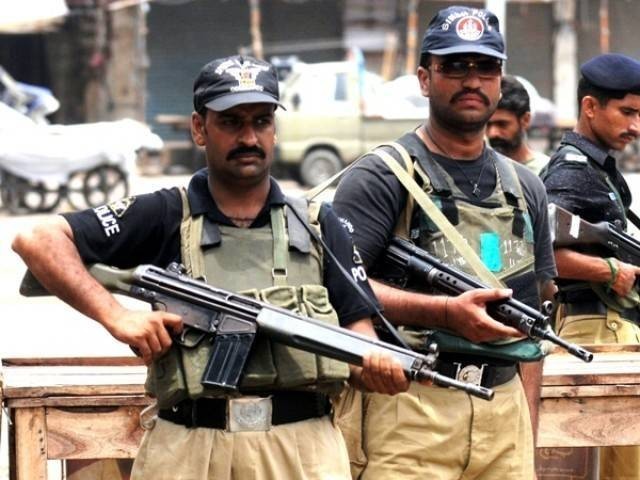 KARACHI: Authorities in Karachi have finalised the security plan for observance of Youm-e-Ali, the martyrdom anniversary of Hazrat Ali (RA).

The day is observed every year on the 21st of Ramazan with religious fervour and reverence, amid tight security.

Majalis and juloos are also held to pay homage to the fourth caliph of Muslims.

According to the security plan, apart from the area-wise police deployment, more than 5,572 police officials and personnel will perform security duties at the central procession while 72 police mobile vans, 65 motorcycle squads and seven armoured personnel carriers will also be on duty.

The main procession will start from Nishter Park and culminate at Hussainia Iranian Kharadar while passing through its designated routes.

For the main procession, snipers will be deployed on rooftops along the route. At the central gathering, watch towers and a special control room will be set up.

The bomb disposal squad will perform technical sweeping of the area on the occasion. Intelligence and patrolling will also be enhanced.

Meanwhile, the traffic police has also made special arrangements to ensure the smooth flow of traffic on Ramazan 21.

Although no decision has been taken over a ban on pillion riding during the day, sources in the police said a decision over the matter has yet to be made.

Assembly asks govt to ensure security at schools in Sindh

Inspector-General of Police Allah Dino Khowaja, during a meeting with senior police officials, ordered the police officials to make extraordinary security arrangements for the day.

Strict surveillance should be present at all entry and exit points of the city, he said.