Karach­i-bound trains from Punjab stoppe­d for over an hour in Hydera­bad
By Our Correspondent
Published: May 27, 2018
Tweet Email 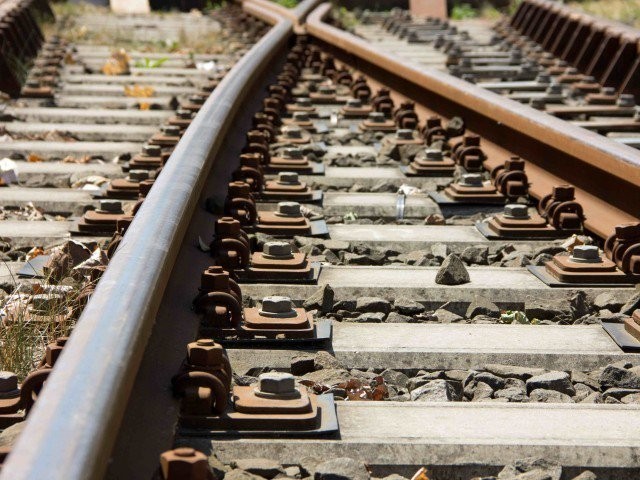 HYDERABAD: Two low intensity explosions occurred at the railways tracks in Hyderabad on Saturday, disrupting the movement of trains for a couple of hours.

The blasts, which did not cause major damage to the tracks, happened near the Sehrish Nagar area in Qasimabad early Saturday morning.

The bomb disposal squad (BDS) incharge, Ramzan Panhwar, said that non-electric devices, which he categorised as improvised explosive devices (IED) weighing between 100 grammes and 150 grammes were used in the incident. “The explosions didn’t cause major damage to the tracks,” he said.

According to SP Zahida Parveen Jamro, the area’s residents informed the 15 emergency police about the explosions, but the blast was also heard far from the place of explosion due to the early morning silence.

She said that the IEDs were placed at both the upcountry and down country tracks.

The Karachi-bound trains from Punjab were stopped for over an hour until the BDS cleared the tracks.

So far, no terrorist organisation has claimed responsibility for the explosions. In the past, such incidents are either claimed by or attributed to nationalist terror outfits.