The contro­ller includ­es two large A and B pads
By Tech Desk
Published: May 15, 2018
Tweet Email 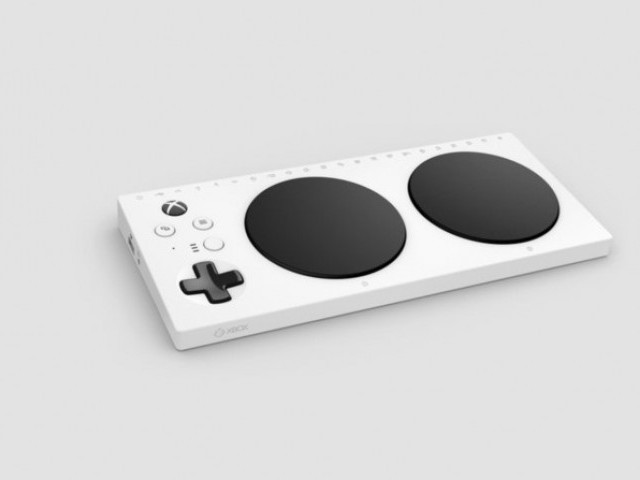 Microsoft has been working on a new controller for Xbox to help with its inclusive campaign. Leaked images have revealed its first look.

The controller includes two large A and B pads, a d-pad along with its usual navigational buttons on the controller.

Windows Central reports that the new Xbox controller is designed for those with various accessible needs and will be unveiled at the E3 in June.

The leaked images also show the three-light LED indicator that was first seen in the second-generation of the Xbox One Elite controller. There seems to be a variety of inputs at the top that will make it easier to connect other devices to the Xbox.

Codenamed Project Z, the controller also appears to include a headphone jack and a USB port.

Microsoft is also set to hold its E3 keynote on June 10, 2018, where they will reveal more information on the controller.

This article originally appeared on TheVerge.

Samsung in talks with ZTE, others to supply mobile processor chips