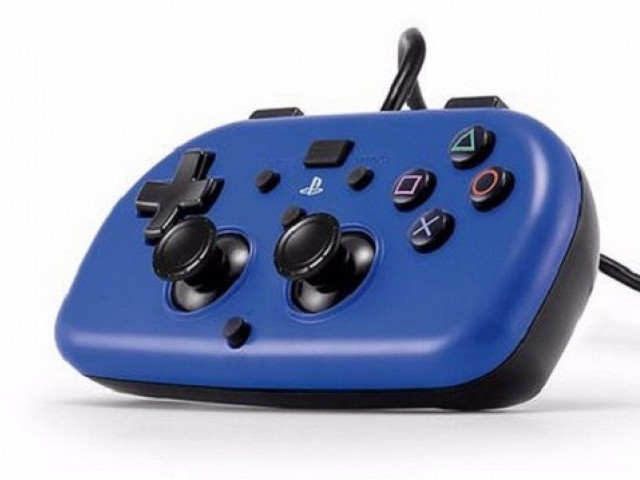 Sony has released details of a new, official controller coming in for the PlayStation 4, and it looks like a rendition of the controllers of the early 1990s.

The new “Mini Wired Gamepad” was revealed in a blog post on Tuesday and has a smaller, grip-less version of the standard PS4 controller – the DualShock 4 – designed especially for players with smaller hands.

Its diminished size means no touch pad, light bar, speaker, headphone jack, motion sensor or vibration, but it comes at a much lower price $29.99.

Here’s a comparison between the Mini Wired Gamepad and the DualShock 4:

Sony fires at Xbox with arsenal of big PS4 games

Sony specifically advertises the new gadget to younger gamers, but it could additionally benefit players who can play with one hand, or for those who loved the simplicity of the older SNES controller.