The announ­cement from Sony came just days after Ninten­do reveal­ed that Switch had made sales of up to 14.8 millio­n
By Tech Desk
Published: February 2, 2018
Tweet Email 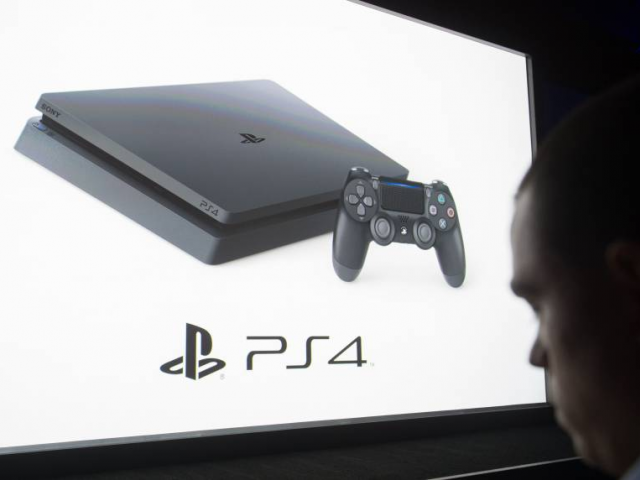 Currently, 80 million PlayStation 3 devices have been sold while the number of PlayStation 4 units sold stands at 76.4 million.

The Japanese giant sold 9 million consoles from October to December 2017 with the company set to cross the PS3 number by the end of the first quarter of 2018.

Sony’s announcement came just days after Nintendo revealed that it had sold up to 14.8 million of its Switch console. According to VGChartz, the number of Microsoft’s Xbox One devices sold are estimated to be around 36 million.

The PlayStation 2 though still remains Japanese electronic giants’ best-selling console, with having sold over 150 million units.

The current CEO, Kazuo Hirai will step down and take up the role as Chairman, while Sony’s CFO, Kenichiro Yoshida will take his place.