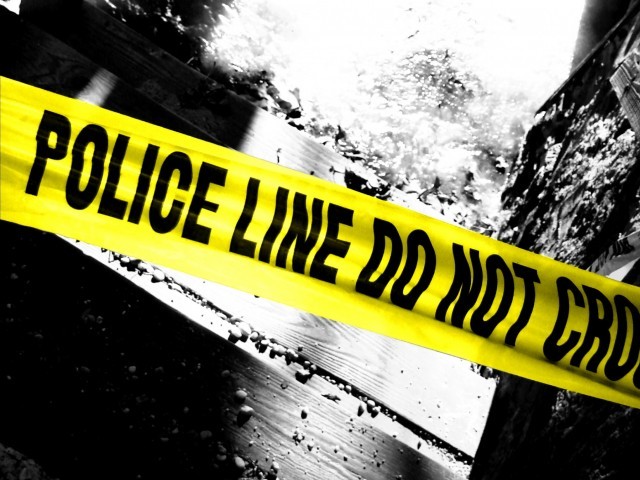 QUETTA: A twelve -year-old boy was killed by a speeding tractor on Kambrani Road on Friday.

According to police officials, the ill-fated boy, identified as Samiullah, was crossing the road when the tractor hit him due to speeding or “careless driving” as described by some bystanders. As a result, the boy died on the spot.

Later on, the body was handed over to the heirs after completion of medico-legal formalities.

Further investigation is under way.