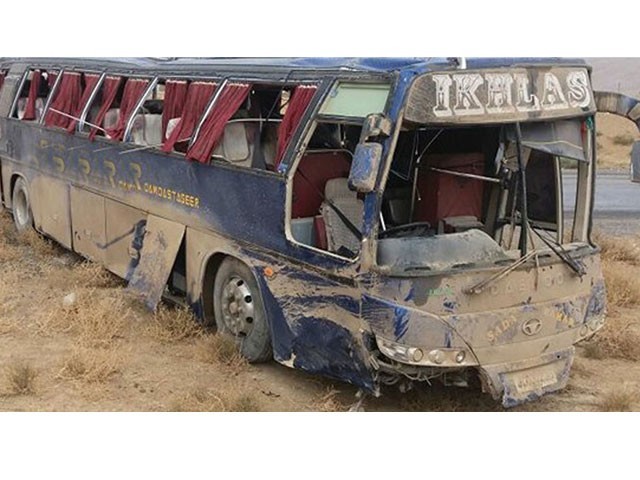 QUETTA: Four people were killed and 29 sustained injuries in separate incidents in Balochistan on Monday.

An over-speeding Karachi-bound passenger van turned over in Mastung district, leaving two people dead and 22 others including five women injured.

Separately, a speeding truck collided with another lorry coming from the opposite direction, killing one and injuring two others.