Pashtun couple who married two years ago killed in Karachi

Pashtun couple who married two years ago killed in Karachi 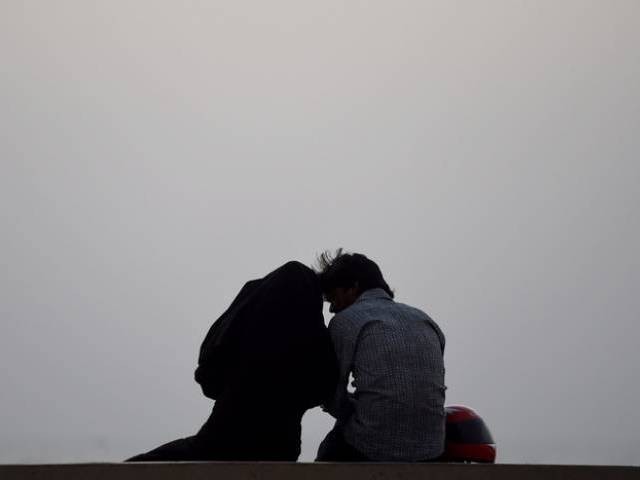 It was initially reported that the couple was shot dead by armed robbers for offering resistance during an attempted mugging. PHOTO: EXPRESS

KARACHI: A couple was shot dead on Wednesday in a firing incident near the Super Highway.

The incident took place in Sukhiya Goth within the limits of the SITE Super Highway police station in the early hours of Wednesday.
According to the police, the victims, 29-year-old Amir Sohail and 25-year-old Mukhtalba Amir, were shot when they were going to their home situated in the Mominabad area of Orangi Town.

The man had gone with his wife to Sohrab Goth to meet his in-laws and they were killed while they were returning, the police claimed.

The couple were from Pashtun families and married around two years ago, the police said, adding that they were severely injured in the firing and shifted to Abbasi Shaheed Hospital where they succumbed to their injuries. The bodies were later handed over to the families for burial.

It was initially reported that the couple was shot dead by armed robbers for offering resistance during an attempted mugging.

However, police sources said that the murders were committed apparently due to personal enmity. Nothing can be conclusively stated until the investigations are completed, the police said.

The police await registration of a case by the families. According to the law enforcers, the families said they would register the case after the victims’ last rites are performed.