The victim earlie­r said he was stripp­ed and forced to drink liquor after which he was raped
By Our Correspondent
Published: April 9, 2018
Tweet Email 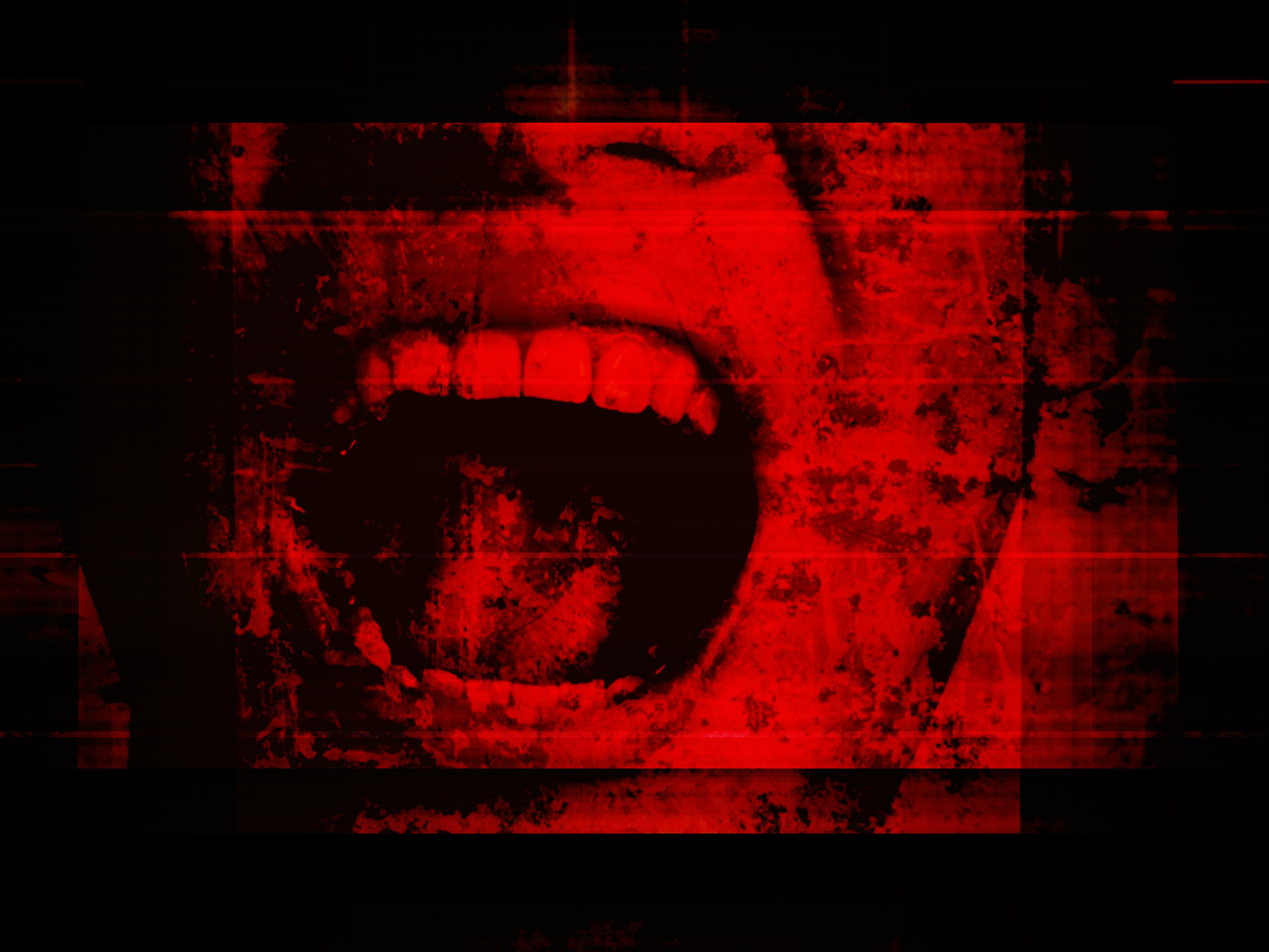 HYDERABAD: The Anti-Terrorism Court in Hyderabad granted on Saturday the seven-day physical remand of three suspects arrested in the alleged rape of a Hindu boy in Daro, Sujawal. The suspects, Arbab Ibrahim Memon, Saleem Gagu and Saleh Memon, were produced before the ATC judge but the fourth suspect who recorded the rape’s video, Umer Jumani, was not.

The Sujawal district police informed the court that the incident happened some time ago and that they are trying to arrest Jumani as well. The incident’s FIR has been lodged on the complaint of the victim’s father. The boy earlier told the media that Jumani took him to a place at gunpoint where he was stripped and forced to drink liquor after which he was raped.