Malaysia's Mahathir gatecrashes 'too old to be PM' forum

Time out for 'Tick Tock'

As an industry, it’s important to filter what we put out in the cinemas. In the earliest days of the so-called revival of Pakistani cinema, it was important that we churn out a number of films, and that number is annually and gradually growing. But consistent output of mediocre films, in the name of film-makers experimenting with new toys, only lost the audience’s faith in local cinema.

Now, with another year gone by, what should be the focus is understanding and setting a bar for what can or cannot be played in cinemas. A film that from its trailer, clearly looks like no one would pay Rs700 to watch, should not be played in cinemas, but instead on TV or for free online. Omar Hassan’s animated directorial Tick Tock lies in this category. 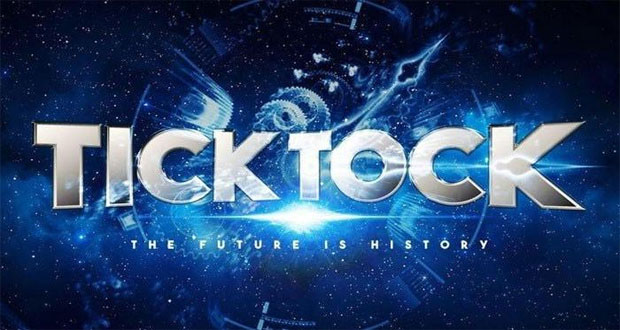 
The film follows two children Hassan (voiced by Ahsan Khan) and Dania (Maria Memon), along with their teacher KK (Alyy Khan) who go through a time travel adventures in order to stop the antagonist Gobo (Ghulam Mohiuddin) from distorting Pakistan’s history.

This is not a review or a rant, but rather an exploration of where we stand as a growing industry. It’s pointless to review a ‘film’ which is, in fact, a film-maker experimenting with new shiny toys. If your three-year-old child draws and colours a sketch, you compliment it, not put it in an art gallery. Similarly, such experiments are a positive step, and necessary to learn and improve film-making and animation skills, but not everything must be released in cinemas to fill up the schedule.

If one is so bent on presenting their work in front of an audience, there are other ways. Was Tick Tock a telefilm or web series, it would do well. And the alternate routes would have gained the team enough confidence and exposure to invest in a new, more mature venture. 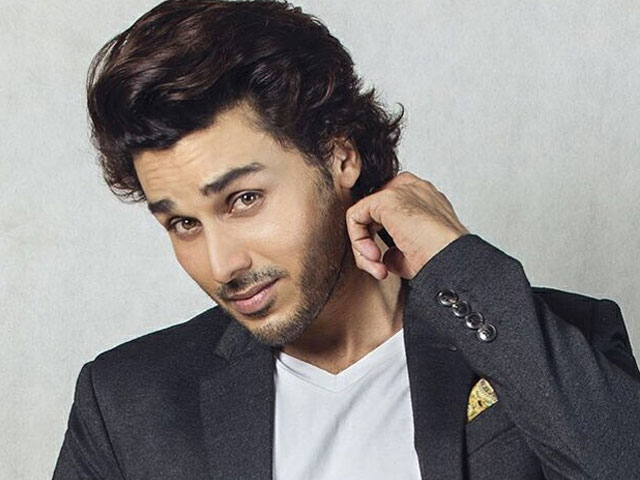 
In that, it’s not only Tick Tock film-makers’ fault, but rather the entire chain of parties that are responsible for what we see in cinemas. One might argue it’s not the time to pick and choose and we need to allow more and more work to be screened. But if we don’t put a responsibility on film-makers, how would they step up?

Mind you, Tick Tock’s heart is in the right place. It wants to cater to the young, but mindful audience. It wants to teach them about the country’s history in an entertaining way. It merely becomes too preachy and tries to cover as much ground as possible – this is where it fails. Think of it as a piece that you would rather play in a Pakistan Studies class to make it more interesting, rather than a cinema.

I feel like we lost one of our own: Ahsan Khan

The script is a mumbo-jumbo, consistency is compromised (hello there, Oscars weren’t around in late 1800s), dialogues poorly written, and characters half-baked. Further, judging the quality of animation is unneeded because the trailer speaks volumes. Even with all their storytelling faults, 3 Bahadur franchise and Allahyar and the Legend of Markhor set a visual standard. Tick Tock is a step backward. 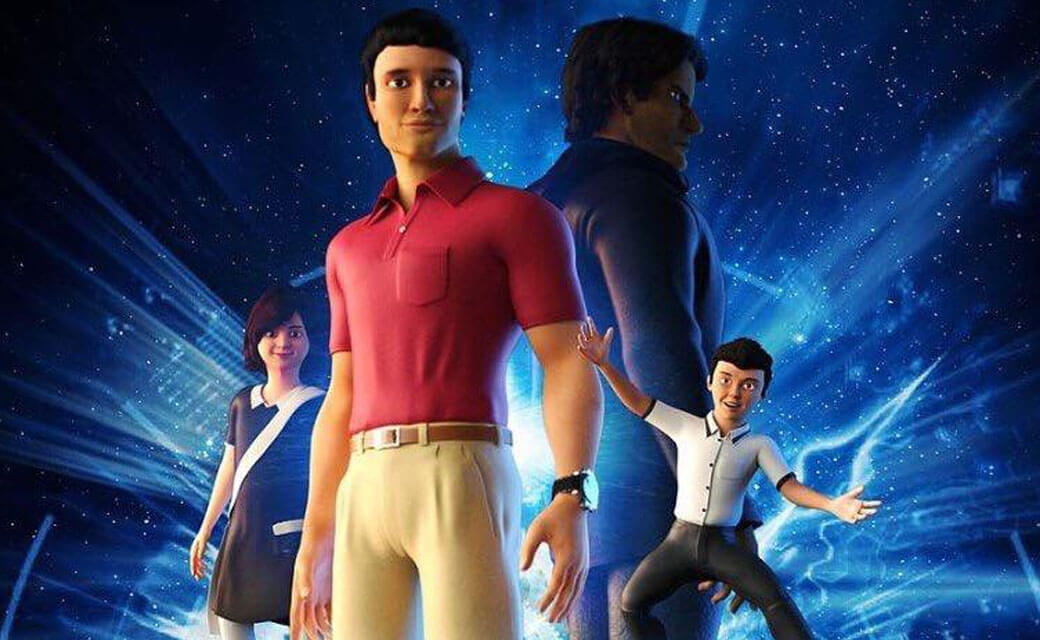 
However, it’d be wrong to blame the film-makers. It’s obvious that the lack of resources and film education for the industry is something one can’t break out of, with one film. In other words, Tick Tock serves as a cry for help for the animation industry. It pleads the investors to invest more money into teaching the aspiring animators and artists (it goes for the industry at large as well) and not rush to finish projects so that they can recover the money back. It’s a film, give it time.

In the case of Tick Tock, it mainly suffers due to the university project ‘look’ which kills most of the jokes (even the better ones) due to lack of proper character projection. And while it may be ‘cool’ to see our historic personalities such as Quaid-e-Azam and Fatima Jinnah on screen, the accumulative experience of the film doesn’t make it worth the hard-earned money.

Verdict: Tick Tock may transport you back in time but you won’t be able to do it after the film is over.

The first look of Sohai Ali Abro's 'Motorcycle Girl' is here and boy, does it look cute!