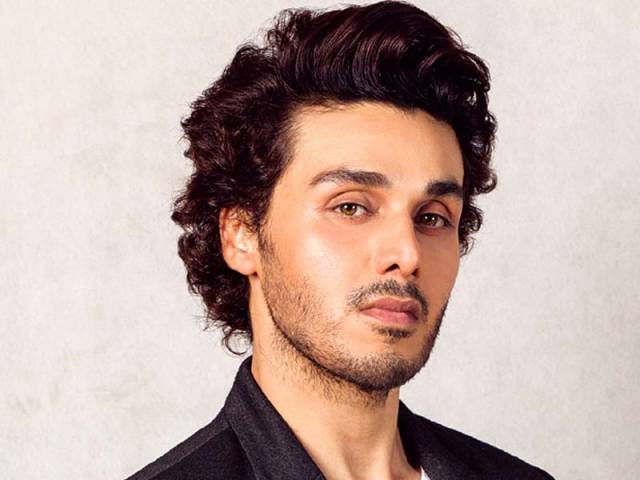 The Udaari actor calls it the "most difficult character to portray on-screen." PHOTO: FILE

If its intriguing story hasn’t grabbed your attention yet, the fourth episode definitely will. After unveiling lead actor Ahsan Khan’s villainous side as a child molester, the teaser has left us in a state of anticipation.

The two seem to share a special bond but what happens next may change their lives for good.

In the upcoming episode, Imtiaz who regrets marrying an older woman, will finally show his true colours, as he tries to make advances towards their neighbour Sheedan’s (Bushra Ansari) daughter Meera (Urwa Hocane).

After the failed attempt, he approaches Sajida’s daughter from her first marriage, Zebo, who falls victim to his abuse.

Ahsan Khan to tickle your funny bone in ‘Chupan Chupai’

Speaking to The Express Tribune, Ahsan revealed why he chose to play a gut-wrenching child molester; something that may not be received well by his fans and audiences alike.

“Even while reading the script, I could not digest these scenes. It is definitely the most difficult character to portray on-screen,” said Ahsan.

“I bet no actor who has an image of a hero in the society would opt to play such a dark character. The reason I have played this role is that I want people to take action against this evil (child abuse) in our society instead of overlooking it.” Further elaborating on the evil that prevails in our society, Ahsan said, “Such abuse leaves the child traumatised forever. My maid’s child was suffering from it and that’s what made me realise that I need to spread awareness.”

Touched and humbled that Indian people are loving us: Ahsan Khan

Kudos to Ahsan for always opting for such strong characters. We really hope he is able to bring about a positive change through his character in Udaari.

Banning ‘Maalik’ is the problem, not the solution