'We want the compan­ions of the countr­y to take advant­age of from The Russia­n Federa­tion'
By APP
Published: March 23, 2018
Tweet Email 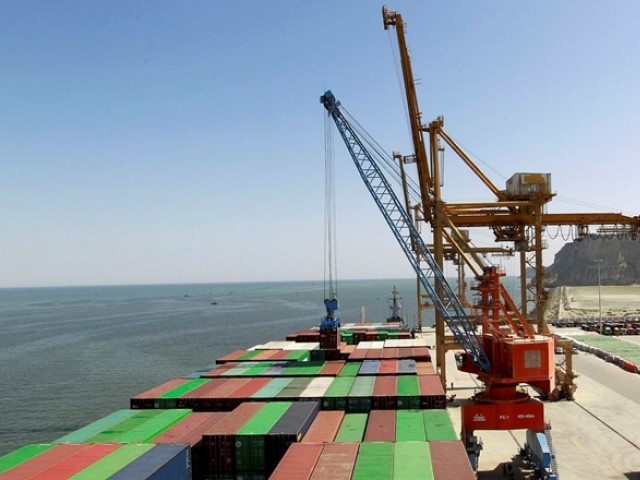 “We want the companions of the country to take advantage of from The Russian Federation,” said the governor on Thursday as he talked with the Russian’s Consul General Dr Aleksander G Khozin after he called him at the governor house.

He said that Russians investors would be provided all facilities and security in Gwadar. During the meeting, the two discussed the relation of Pakistan and Russia and implementation of CPEC.

Governor Muhammad Khan said that Balochistan is basically an agricultural area where there is a significant potential of various vegetable and fruit production.

He said that Russian investors could get benefits from agricultural potential of Balochistan, which includes production vegetables, fruits and its markets will prove to be profitable for Russian investors.