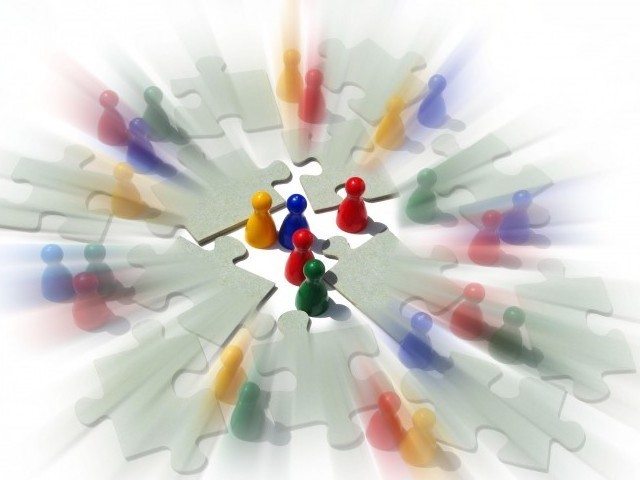 The APC participants unanimously rejected the Election Commission of Pakistan’s (ECP) new delimitation of NA-268, which terms it as an attempt to oppress the people of Kalat. “Election Commission has finalized the delimitation ignoring the rights of our people. All political, nationalist and religious parties of Kalat reject the proposed delimitation” APC participants said, adding that under no circumstance they will allow ECP to oppress the people of Kalat.

The APC participants vowed strongly to protest against the decision and approach the courts after consultation from legal teams. “The delimitation makes a constituency with a magnificent spread of 1,100 kilometers and an enormous population of over one million people” they said, adding that the decision suppresses the rights of Kalat as well as rights of Mastung, Sohrab, Mangchar, Noshki and Chaghi. The APC feared that the people were being deprived of their rights, which may lead to a civil war in the region.

NA-268 is country’s biggest constituency however its recent expansion to the size of Khyber Pakhtunkhwa (K-P) province is a big joke with the people of the constituency, said the APC participants adding that it is the negligence of ECP that constituencies in some areas were increased and now they have been finished.