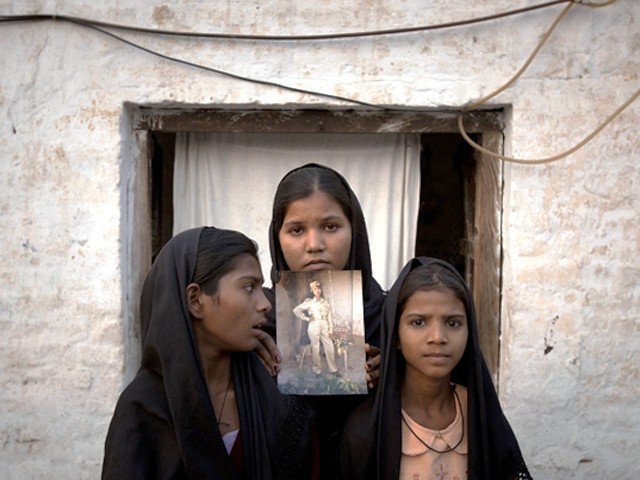 As many as 74% of all cases related to blasphemy in Pakistan are reported from Punjab, according to a report by the Center for Social Justice to the Fides News Agency.

The report by the non-government organisation (NGO) reveals that there has been an “extraordinary increase” in the number of blasphemy cases in Punjab over the last three decades, especially in the district of Lahore.

Stating that 74% of all cases are recorded in Punjab, the Center noted that in Lahore, 173 such cases have been verified. According to the non-profit group, more than 11% of all blasphemy cases in the country originate from Lahore.

Out of the 75 people killed in relation to alleged blasphemy until January 2018, 14 murders took place in Lahore, including the murder of retired judge Arif Iqbal Bhatti, the NGO has stated.

In relation to blasphemy cases, at least four murders took place during police custody or in prison, the report added.

“The stories of men and women of different faiths present shocking accounts of brutality and enormous suffering of helpless victims,” the Director of the NGO noted in his assessment.

“Hundreds of people have been tortured, jailed, and imprisoned. Property worth billions of rupees was destroyed by an angry mob on the Lahore Mall Road in 2006 and at Joseph Colony in 2013,” the Center reported, but “the economic loss is only the tip of the iceberg compared to the social, political and cultural consequences in Lahore”.

Religious hostility, vulnerability of minorities and erosion of cultural ethos, according to the report, are in stark contrast to the known cultural openness, hospitality and intellectual wealth of the metropolis.

“Recent studies by Amnesty International have documented that the blasphemy law is widely abused to perpetrate hate crimes based on religion, regulate personal vendettas and perpetrate economic injustice,” says the Center for Social Justice.

Given that the Lahore district is home to many groups promoting a narrative based on religious intolerance, it is not difficult to understand why Lahore has become an epicenter of the abuse of blasphemy laws, the NGO has highlighted.

The Center recalls the recent case of Patras Masih, accused of blasphemy in the suburb of Shahdara, Lahore, is the story that involved his cousin Sajid Masih, and both were subjected to torture and attempted sexual abuse.

The report has concluded that the circumstances involving these cases deserve a deeper thought from a legal standpoint.

“Members of civil society have not given up despite the difficulties. Lawyers have fought for years in a hostile social environment,” says the non-profit group.