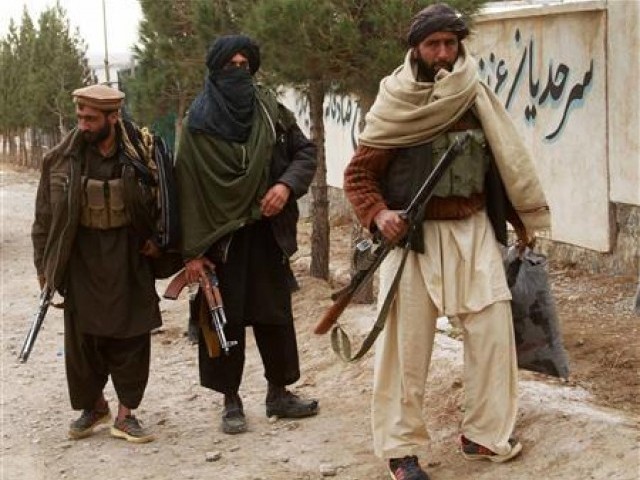 QUETTA: At least four fervent militants, including a commander of Baloch Republican Army (BRA), have laid down their arms and pledged to join the mainstream.

“By sitting in Europe, the so-called Baloch cannot lure our youth as the provincial government is giving a safe route to people seeking to accept the writ of the state and willing to lay down arms,” said Prince Ahmed Ali and Major Zia while addressing the ceremony.

They said the Baloch fighting and hiding in the mountains were given nothing by their leaders, but now they have understood that they were being used.

“We have been working to bring back Khan of Kalat Mir Suleman Dawood in Pakistan. Efforts are underway to persuade him to play his key role in the development of Balochistan,” the provincial minister said while talking to media-persons.

He said, “Though it is a tough job to bring back Khan of Kalat, our doors are open for negotiations. Former chief ministers Dr Malik and Sanaullah Zehri met Khan of Kalat in London and held short talks with him.”

“The jirga that sent him abroad will be held again soon to call him back,” Prince Ali said.

Compensation cheques were distributed among the Ferraris who surrendered themselves.