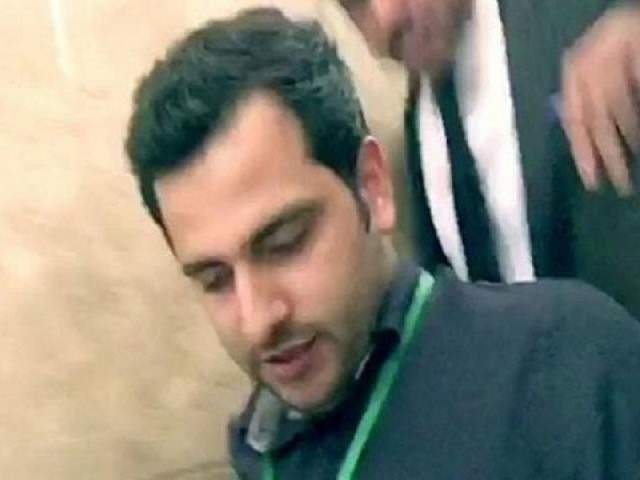 Jail authorities have refused to present Shahrukh Jatoi before a judicial magistrate in Malir, Karachi, who was hearing the case of Jatoi’s 2013 foreign escape.

Jatoi was convicted earlier for the murder of Shahzeb Khan. The judicial magistrate of Malir came down hard on the authorities and ordered them to produce Jatoi in court.

Officials from the jail said that the convict is on bail in the case and is obliged to imprisonment. While the FIA authorities say that five years have passed but they could not be indicted.

The case has been hit with delays for the past five years due to Shahrukh Jatoi’s consistent absence. Five culprits have filed bail application due to the delay of the case.

Shahrukh Jatoi after murdering Shahzeb on December 27, 2012 had escaped abroad through deceiving. Later, he was nabbed in 2013 at the airport. The CCTV footage from the airport gave Jatoi away, leading to a case filed against him for trying to escape the country after the murder.