Although prostitution is illegal in Thailand, it is tolerated along with brothels

Thailand’s tourism body has said in a statement that it “strongly opposes any form of sex tourism” as it hopes to welcome a record number of holiday-makers this year.

Known for its beaches, Buddhist temples and world-famous cuisine, Thailand is consistently voted one of the world’s top destinations. It expects to welcome a record 37.55 million tourists this year.

But it is also known for sex. Although prostitution is illegal in Thailand, it is tolerated and brothels frequented by Thais and foreigners can be found in most major cities.

Thai police on Monday arrested a group of 10 Russians who were running a sex training class for their compatriots in the seaside town of Pattaya, and have charged them with working in Thailand without permission.

“The Tourism Authority of Thailand (TAT) ensures that its marketing strategy and policy to move Thailand forward as the ‘Quality Destination’ has stepped in the right direction ... and strongly opposes any form of sex tourism,” the TAT said in a statement late on Wednesday.

Signs offering “soapy massages” - bubble baths given to brothel clients that usually end with sex - and go-go bars have helped to bolster Thailand’s reputation as a sex destination.

Thailand and sex tourism have become so synonymous that last month British Foreign Minister Boris Johnson alluded to the issue during a Brexit speech.

“... more than a million people ... go to Thailand every year where our superb consular services deal with some of the things that they get up to there,” said Johnson.

In 2016, Thailand’s then-tourism minister said she was pushing to rid the country of its ubiquitous brothels and wanted Thailand to be about “quality tourism." That pledge was followed by police raids on some of the biggest establishments providing sex services in the capital Bangkok.

But experts say ridding the country of an industry that is so entrenched will be extremely difficult.

Thai consortium to set up 100 hospitals across Pakistan

The TAT statement this week follows tension between Thailand and Gambia after Gambia’s tourism minister was reported to have told tourists last month to go to Thailand for sex rather than visit the West African country. 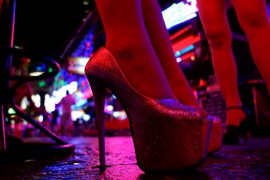 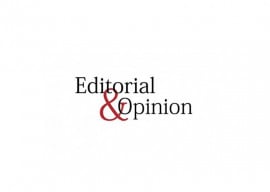 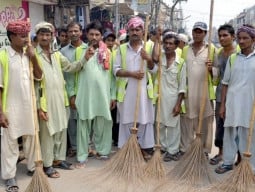