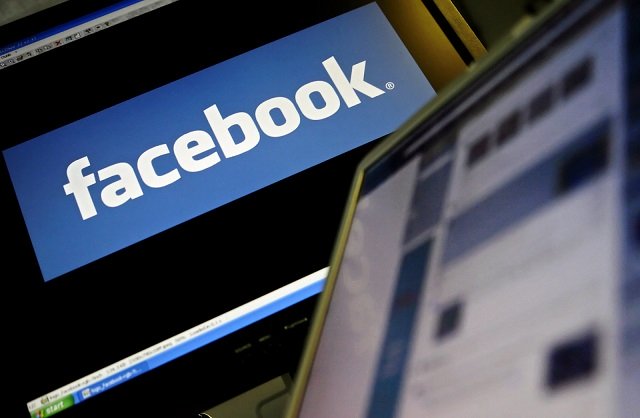 This file photo taken on December 12, 2007 shows the logo of social networking website 'Facebook' displayed on a computer screen in London, 12 December 2007. US social media giant Facebook launched a campaign in Britain on June 23, 2017 to counter the spread of online extremism following warnings from Prime Minister Theresa May after four terror attacks in three months. PHOTO: AFP
Facebook and Chief Executive Mark Zuckerberg have reached a $35 million settlement of class-action litigation accusing them of hiding worries about the social media company’s growth prior to its May 2012 initial public offering.

The settlement was filed on Monday in the federal court in Manhattan and won preliminary approval from US District Judge Robert Sweet.

It amounts to a small fraction of Facebook’s current market value of roughly $537 billion as of Monday’s market close.

Shareholders led by the Arkansas Teacher Retirement System and Fresno County Employees’ Retirement Association in California accused Facebook of concealing internal concerns about how growth in mobile devices might reduce revenue, even as it quietly warned its banks to cut their forecasts.

Unlike in 2012, the Menlo Park, a California-based company now generates most of its revenue from mobile devices and has estimated that mobile advertising generated more than 86 per cent of its $40.7 billion total revenue in 2017.

The settlement resolves claims against Facebook, officials including Chief Operating Officer Sheryl Sandberg and director Peter Thiel, and bank underwriters covering a five-day period surrounding the $16 billion IPO, from May 17 to May 21, 2012.

Facebook made its market debut on May 18 of that year at $38 per share and saw its share price languish below that level for more than a year before it rebounded.

“Resolving this case is in the best interests of the company and our shareholders,” Associate General Counsel Sandeep Solanki said in a statement.

A lawyer for the shareholders did not immediately respond to a request for comment.

The accord was reached after mediation, and provides an average recovery of about 11 cents per share, or 7 cents per share after possible legal fees and costs, court papers show.

Insurers may cover some of the payouts.

Lawyers for the shareholders called the settlement “fair, reasonable, and adequate,” citing the risk of a loss at trial, according to court papers. 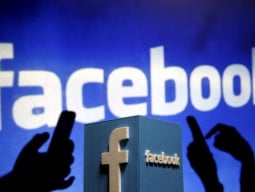 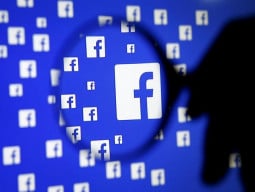 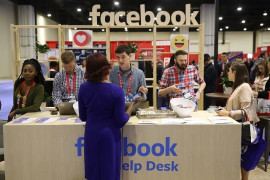