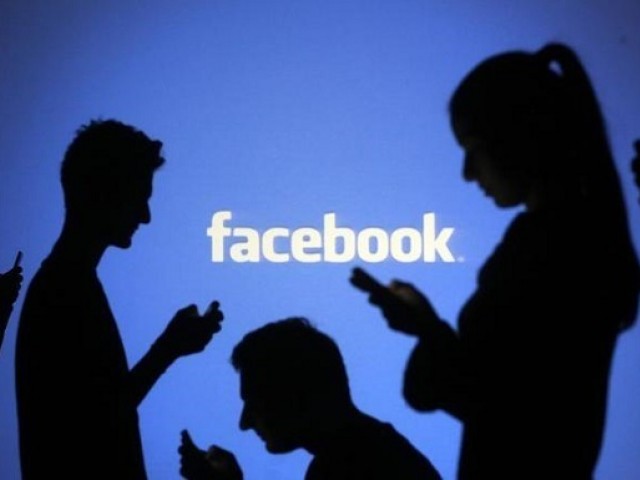 After resolutions to achieve inclusiveness for users, Facebook now about to profile 'class'. PHOTO: REUTERS

Facebook has started the year with a list of New Year resolutions to ‘fix’ the world’s most popular social media network.

“The world feels anxious and divided, and Facebook has a lot of work to do,” said Mark Zuckerberg, chief executive of the company.

The social media website would focus on promoting local news. “Starting today, we’re going to show more stories from news sources in your local town or city,” Zuckerberg said in a Facebook post.

The reforms came after Facebook became the prime subject of discussion regarding the Russian probe and earlier regarding the US presidential elections.

The company has been making a series of changes to its website, following criticism that its algorithms may have prioritised misleading news and misinformation in people’s feeds, influencing the 2016 American presidential election as well as political discourse in other countries.

Most recently, Facebook has filed a patent application to introduce new technology which automatically detects the user’s socio-economic status and categorizes them into one of the ‘classes’; the working class, middle class and upper class.

The issued patent includes a list of objectives that Facebook envisions. These include building a repository of users’ personal data, such as education, homeownership and internet usage patterns. These indicators will be used to profile the socio-economic status of the users, the Daily Mail reported.

The official release of the patent was announced on Friday, whereby the purpose of developing this algorithm was explained in detail. It was said that the patent enhances targeting capabilities for the social media network and helps it serve up more relevant advertisements to users.