One dies as avalan­che of mud falls on him in a coal mine while the other due to electr­ocutio­n
By APP
Published: February 20, 2018
Tweet Email 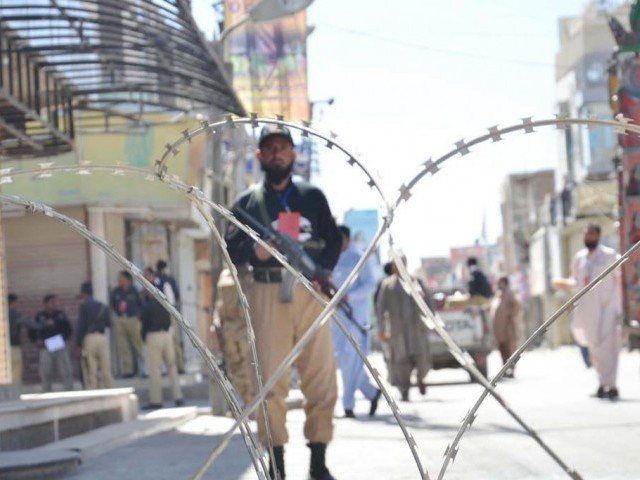 QUETTA: A labourer died when an avalanche of mud fell down on him inside a coalmine in Duki area of Loralai district on Monday. According to Levies force, the victim Dilawar Khan was working in a coalmine when an avalanche of mud collapsed on him killing him on the spot. The body was handed over to the heirs after completion of medico-legal formalities. The Levies force has registered a case.

In another incident, a 52-year-old Gull Muhammad alias Ustad Gullo died of electrocution in Hub area of Lasbela district. According to police sources, the victim was working in a private cement factory when he touched a naked wire of electricity and suffered a severe electric shock, which caused his death. The body was handed over to the heirs after completion of legal formalities. Police have registered a case.