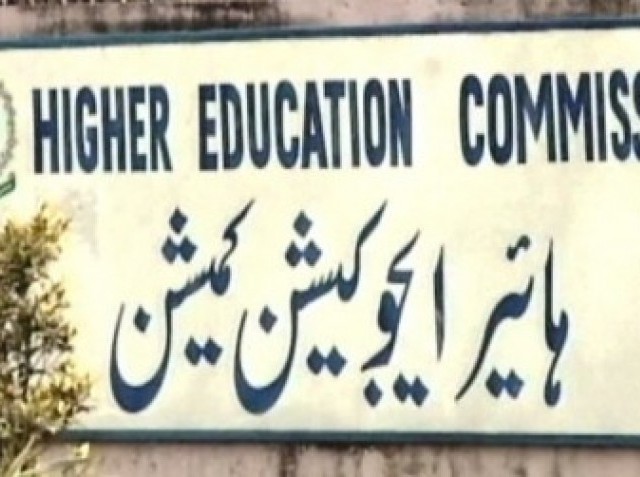 The HEC, in 2014, had failed to come up with any official notification or memo that would have allowed the commission to let the National Testing Service administer various tests.

QUETTA: Finally the cry from the 2015 National Testing Service (NTS) pass candidates for jobs has been heard.

On orders of Balochistan Chief Minister Abdul Quddus Bizenjo, Education Secretary Noorul Haq Baloch formed a cell in the Secretary Education Office Secretariat for receiving applications, giving a ray of hope to the despondent and the average NTS pass candidates.

People of Balochistan have the first right on the province’s resources: Bilawal

The NTS pass candidates thanked the chief minister, the education minister and the education secretary, including all senior authorities, for declaring them eligible for the available vacancies.

“We expect all the jobless and poor youngsters to get jobs once all the stages are complete,” said the candidates.

Education Secretary Baloch said, “Keeping merit above all, only eligibility-based hiring will be done.”

He further said that a committee, under the supervision of the additional secretary, has been formed for verification and working on applications of the NTS pass candidates.

The committee will also submit a report after working on all the received applications, he said, ordering subordinate officers to ensure transparent appointments and also to disqualify anyone seeking undue favour at any level.