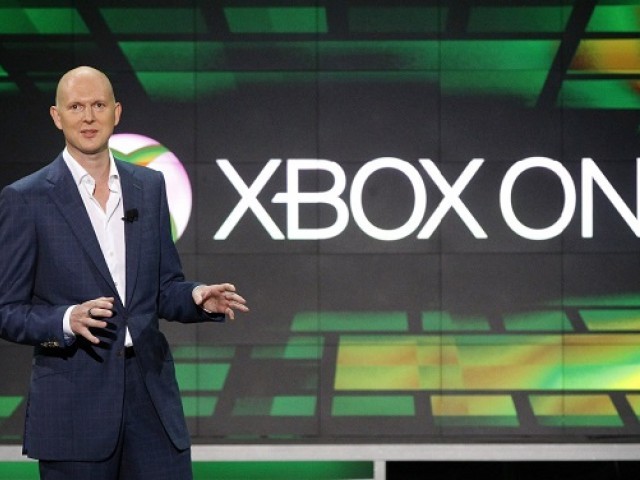 A veteran Sony and Microsoft video game executive has joined the hardware development unit at Alphabet’s Google, and analysts said he could help the company hone its efforts in mixed-reality technologies.

Phil Harrison said on Twitter late Monday that he started his job as a vice president at Google in California, but did not provide details. He is reporting to Rick Osterloh, Google senior vice president for hardware, Google told Reuters on Tuesday.

Mixed reality encompasses services that project or display digital images on a screen close to a user’s eyes, sometimes fully enveloping their field of view.

Google is focusing on hardware as it tries to compete against Apple’s iPhone and also get the Google Assistant virtual help service into more devices.

Last year, Harrison invested in Dream Reality Interactive, which is developing games for virtual reality devices. The London startup did not respond to a request to comment.

Lewis Ward, research director for gaming at consulting firm IDC, told Reuters that Google may be tapping the well-respected Harrison for help in augmented reality.

The technology enables game characters or navigation directions to be virtually overlaid on someone’s surroundings using a smartphone or other display.

“Google realizes it has a big opportunity in the intersection of augmented reality and artificial intelligence on smartphones,” Ward said. “I suspect Phil is managing a team to pull together disparate internal efforts and focus it in the direction that will answer where Apple is going and where Amazon could go.”

Andy Kleinman, the chief executive officer of gaming hardware startup Wonder, said Google has been aggressive but disorganized in efforts around Daydream and other gaming-related technologies.

“Maybe Phil is the answer to a longer-term vision that brings together all their scattered efforts into something big,” Kleinman said in an email.