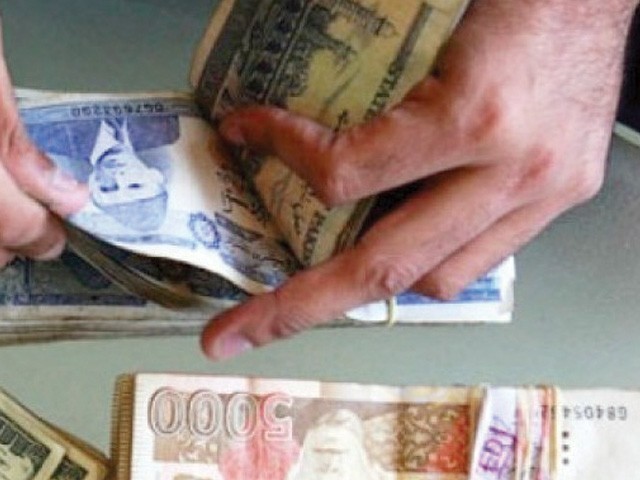 ISLAMABAD: As provincial governments crave for huge development spending in the election year, Punjab has asked the Centre to change its strategy of holding back provincial shares in taxes for the purpose of understating the overall budget deficit.

The Punjab government on Friday took up the issue of slow transfers to provincial governments under the 7th National Finance Commission award amid a glaring mismatch between double-digit growth in tax revenues and sluggish increase in transfers of resources.

Punjab’s Minister for Finance Dr Aisha Ghaus Pasha met with Adviser to Prime Minister on Finance Dr Miftah Ismail and took up the issue of sequencing of transfers to the provinces, according to sources in the Finance Ministry.

The finance ministry transfers provincial shares in taxes in a manner that does not give enough room to the federating units to spend the money, resulting in quarterly cash surpluses.

The provincial ‘forced’ savings keep the overall budget deficit lower by about 0.3% of GDP during the first quarter of the current fiscal year.

The federal and provincial assemblies will complete their five years constitutional terms in June this year and all the governments have opened their coffers for development spending.

For the current fiscal year, the finance ministry has set the overall budget deficit target of 4.1% of GDP or Rs1.480 trillion on the back of Rs347.2 billion provincial savings.

The budget deficit has already peaked to Rs826-billion or 2.3% of GDP during the first five months of the fiscal year despite Rs150 billion provincial savings.

“We have raised the issue of sequencing of transfers to the provincial government, as development spending is very critical in a pre-election year,” said the Punjab’s finance minister while talking to The Express Tribune.

Centre reaches accord with Punjab, K-P

To a question, she said that the provincial government was not committed to overall cash surplus target set by the federal finance ministry, as the plan was not shared with Punjab before its approval.

“Punjab’s top priority is timely completion of development projects, as any delay in the execution of schemes not only denies the intended benefits, but also increases cost overruns,” said Dr Pasha.

In order to discipline the provinces, the federal government had also proposed constitution of the Fiscal Coordination Committee. But Punjab opposed the formation of the committee in the meeting of the Council of Common Interests (CCI) a couple of months ago.

The federal finance ministry had moved the proposal to restrain the Centre and provinces from exceeding expenditure targets aimed at restricting to budget deficit targets.

The Punjab government was of the view that in the presence of a Monitoring Committee of the National Finance Commission (NFC) there was no need for another committee.

In the last fiscal year, the federal government had set the provincial surplus target at Rs339 billion. But instead of giving surpluses, the four provincial governments posted a combined deficit of Rs163.3 billion.

During the first quarter of the current fiscal year, the federal government has transferred only Rs428.7 billion to four provinces – higher by only 2.9% when compared with the same period of the last fiscal year.

The Rs428.7 billion transfers were only 17% of annual NFC transfers projections of Rs2.531 trillion.

On the contrary, the Federal Board of Revenue’s tax collection grew by 18.9% to Rs765 billion in the first quarter. There is a direct relation between the NFC transfers and the FBR’s revenues. The provinces get 57.5% of the federal divisible pool as their share under the NFC.

The federating units wanted that the Centre should fast track transfer of the resources, giving them sufficient time for spending on development projects.

In its first quarter report on the state of the economy, the State Bank of Pakistan on Friday noted that the development expenditures were expected to grow further from FY2016-17, given the budgetary target set for the current fiscal year.

It added that the first quarter data showed the trends in development expenditure strengthened further, growing by 15.6 percent on top of 12.4 percent growth registered in the same period of FY2016-17.

The central bank also underlined that the provincial governments’ cash surpluses declined to Rs86.4 billion in the first quarter due to slower growth in provincial revenues and a surge in provincial expenditures.