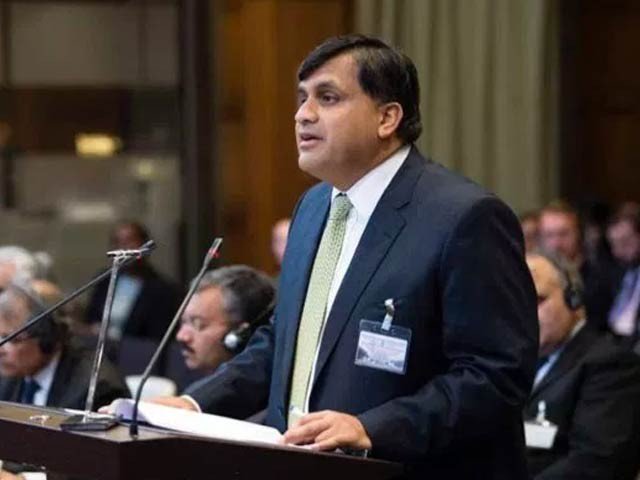 Violations were carried out along the working boundary on 19th January 2018, in Sialkot Sector, resulting in the martyrdom of one innocent civilian, 24-year-old Irfan while injuring 9 others, including women and elderly persons.

The Indian forces along the working boundary are continuously engaged in indiscriminate and unprovoked firing with heavy mortars and automatic weapons on the civilian populated villages, since the last two days.

The deliberate targeting of civilian populated areas is indeed deplorable and contrary to human dignity, international human rights and humanitarian laws. The ceasefire violations by India are a threat to regional peace and security and may lead to a strategic miscalculation.

The Director General (SA & SAARC) urged the Indian side to respect the 2003 Ceasefire arrangement; investigate this and other incidents of ceasefire violations; instruct the Indian forces to respect the ceasefire, in letter and spirit and maintain peace on the LoC and the Working Boundary. He urged that the Indian side should permit UNMOGIP to play its mandated role as per the UN Security Council resolutions.