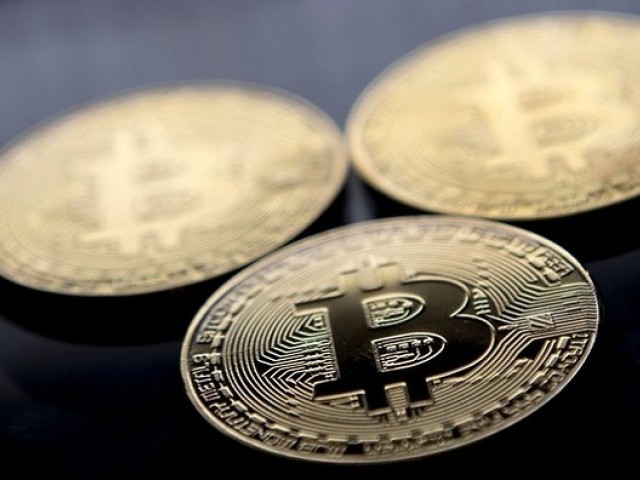 Bitcoin may be the most famous cryptocurrency but, despite a dizzying rise, it’s not the most lucrative one and far from alone in a universe that counts 1,400 rivals, and counting.

Dozens of crypto units see the light of day every week, as baffled financial experts look on, and while none can match Bitcoin’s $200-billion euro ($242 billion) market capitalisation, several have left the media darling’s profitability in the dust.

In fact, bitcoin is not even in the top 10 of the crypto world’s best performers.

Top of the heap is Ripple which posted a jaw-dropping 36,000 per cent rise in 2017 and early this year broke through the 100-billion euro capitalisation mark, matching the value of blue-chip companies such as, say, global cosmetics giant L’Oreal.

“Its value shot up when a newspaper said that around 100 financial institutions were going to adopt their system,” said Alexandre Stachtchenko, co-founder of specialist consulting group Blockchain Partners.

Using Ripple’s technology framework, however, is not the same as adopting the currency itself, and so the Ripple’s rise should be considered as “purely speculative”, according to Alexandre David, founder of sector specialist Eureka Certification.

Others point out that Ripple’s market penetration is paper-thin as only 15 people hold between 60 and 80 per cent of existing Ripples, among them co-founder Chris Larsen.

– They can’t be best at everything –

But it still got him a moment of fame when, according to Forbes magazine, Larsen briefly stole Facebook founder Mark Zuckerberg’s spot as the fifth-wealthiest person in the US at the start of the year.

Ether is another rising star, based on the Ethereum protocol created in 2009 by a 19-year old programmer and seen by some specialists as a promising approach.

Around 40 virtual currencies have now gone past the billion-euro mark in terms of capitalisation, up from seven just six months ago. The Cardano cryptocurrency’s combined value even hit 15 billion euros only three months after its creation.

In efforts to stand out from the crowd, virtual currency founders often concentrate on the security of their systems, such as Cardano, which has made a major selling point of its system’s safety features.

Others work on connected devices so “machines understand each other and are able to send each other value units, money, without going through a person or centralised third party”, Stachtchenko said.

“It is impossible for a cryptocurrency to be the best at all the various tasks,” said Stachtchenko said.

Legendary investor Warren Buffett said that cryptocurrencies would “come to a bad ending” and that he would never stake money on them.

The South Korean government said it was working on a bill to ban cryptocurrency trading, but then backtracked.

Analysts meanwhile predict that rollercoaster ride of virtual currencies is set to carry on.