'We want make sure that bad people can’t use this curren­cy to do bad things'
By AFP
Published: January 14, 2018
Tweet Email 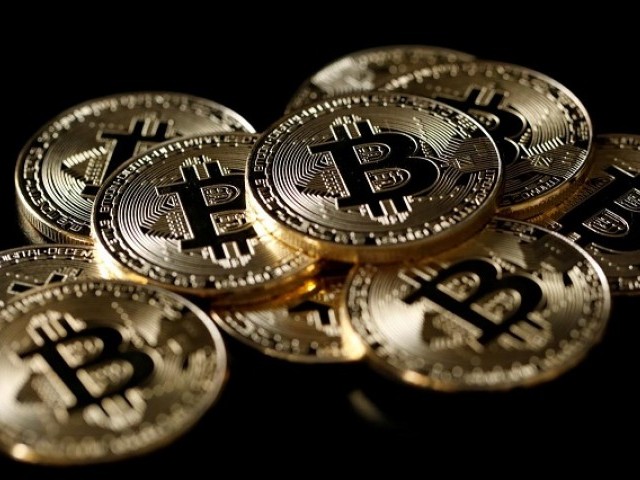 WASHINGTON: Dominant digital currency Bitcoin should not be allowed to become the Swiss bank account of the modern era used to hide illicit activity, said Treasury Secretary Steven Mnuchin. He pledged to work with other governments, including within the Group of 20, which includes the world’s major economies, to monitor the activity of those who invest heavily in the cryptocurrency. “One of the things we will be working with the G20 on is making sure that this doesn’t become the Swiss numbered bank account,” he said at a conference, referring to the famously secretive accounts used by some to hide ill-gotten gains. “We want make sure that bad people can’t use this currency to do bad things.”