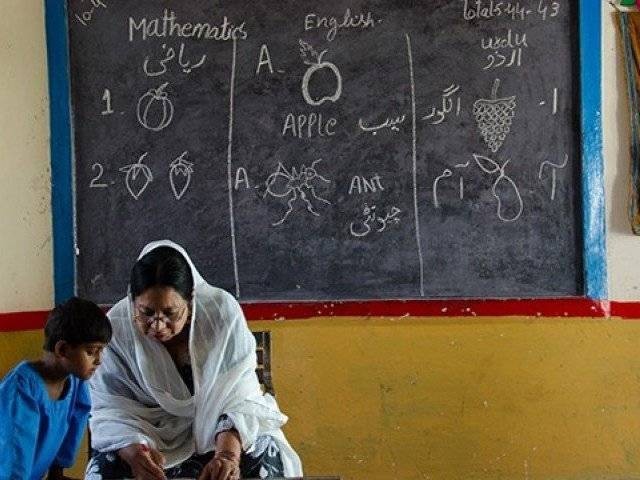 KARACHI: The number of students in government schools has decreased to more than one million in the past six years, while 23,000 schools have no electricity and 98% of them do not have labs. Though new institutions are being set up, incompetence on the part of the education department has resulted in the closure of more than 5,000 schools.
These statistics were revealed in an annual census report of the education and health departments and the education management information system.
The report said that there were 47,557 elementary, secondary and higher secondary schools in Sindh in 2012, which have been reduced to 42,383. According to the education department, this includes the closure of non-functional schools. However, after Chief Minister Murad Ali Shah’s education emergency, more than 2,000 schools were reopened.
Though there has been a decline in the number of students in government schools, an increase was witnessed in the number of teachers hired. The total number of teachers in 2012 was 1.4 million which increased to more than 1.5 million. Various technologies are being used to enhance the quality of education the world over, however, thousands of schools in Sindh do not have access to basic facilities.