A 'blackout' at Golden Globes 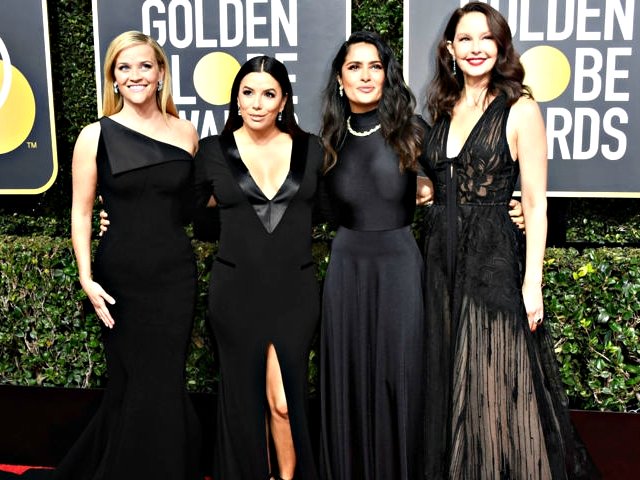 Usually at the Golden Globes, the red carpet is awash in color. However, this year it was a total blackout.


Hollywood's A-listers on Sunday turned out en masse in black - a sartorial show of force to draw attention to sexual harassment in showbiz and other industries, a culture of abuse revealed in the downfall of mogul Harvey Weinstein and others.

Women and men alike strutted into the Beverly Hilton for the gala event in their finest, the wide majority of them in basic black, with only the slightest hints of color.

Many men wore pins supporting the Time's Up initiative launched by hundreds of prominent women in Tinseltown to shine a light on sexual misconduct - starting with Sunday's "blacklash." 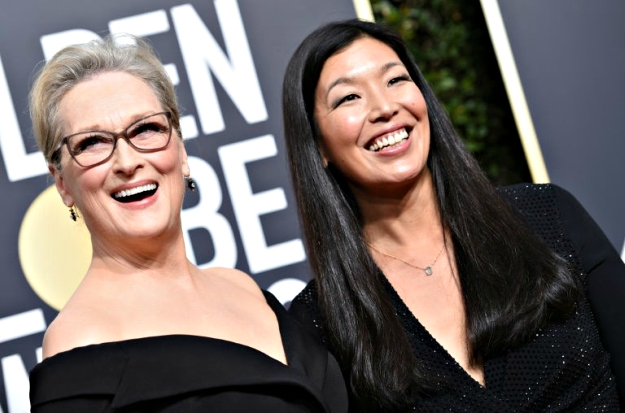 "People are aware now of a power imbalance. It's led to abuse in our industry.  It's everywhere," Meryl Streep, who was vying for a Globe for her work in media drama The Post, told E! network on the red carpet.

The women behind the Time's Up initiative have called special attention to their "sisters" in less than glamorous blue-collar jobs.

Streep - who has come under fire over her denials that she knew about Weinstein's misconduct - brought Ai-jen Poo, the head of the National Domestic Workers Alliance, as her plus one.

The three-time Oscar-winner said Hollywood's men and women now felt "emboldened to stand together in a thick, black line."

Indeed, the men of Hollywood took some flack ahead of the gala for saying they too would wear black, with some remarking that they would have worn tuxedos anyway. But many donned black shirts as well and offered their impassioned support for the movement. 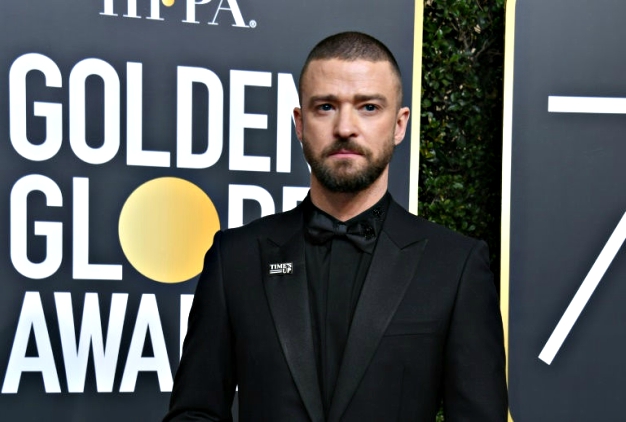 Nominee Denzel Washington pointed out, "It's important to see what's going to happen a year from tonight."


David Thewlis, who starred in last year's box office smash Wonder Woman, wore a Time's Up pin and said that the initiative had launched a vital dialogue. He admitted that he had earlier not been aware of the scale of the problem.  "As a father and a husband, why wouldn't you be 100% in support of this?" stated Thewlis.

Streep was not the only actress who walked the red carpet with an activist. Michelle Williams from All The Money in the World, arrived with Tarana Burke. The creator started the Me Too movement more than a decade ago, that exploded on social media in the wake of the revelations about Weinstein as women recounted their experiences online. 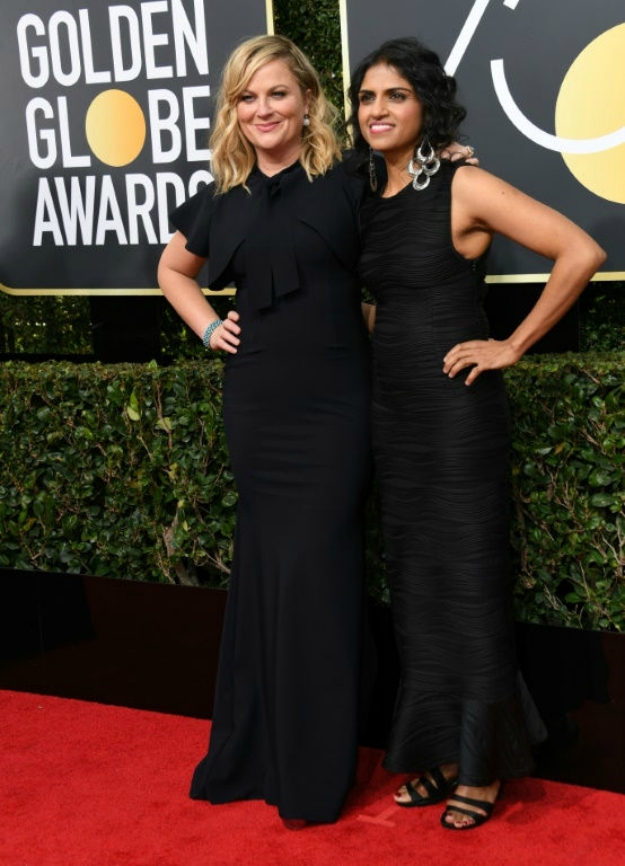 
Alicia Vikander's gown had a rather Victorian buttoned-up bodice with full coverage, sheer sleeves and a bare back.

For the most part, the pops of color were minor - a streak of bright green eyeshadow here, a snippet of white fabric at a neckline there or an orange sash at the waist.

But Meher Tatna - the president of the Hollywood Foreign Press Association (HFPA), which organized the event - caused a stir when she appeared in a bright red ensemble with metallic accents.

A source close to the HFPA said, "She supports the women here tonight. As part of her Indian culture, she chose to wear a red dress." 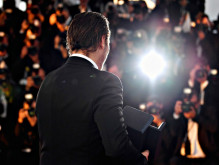 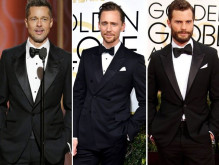