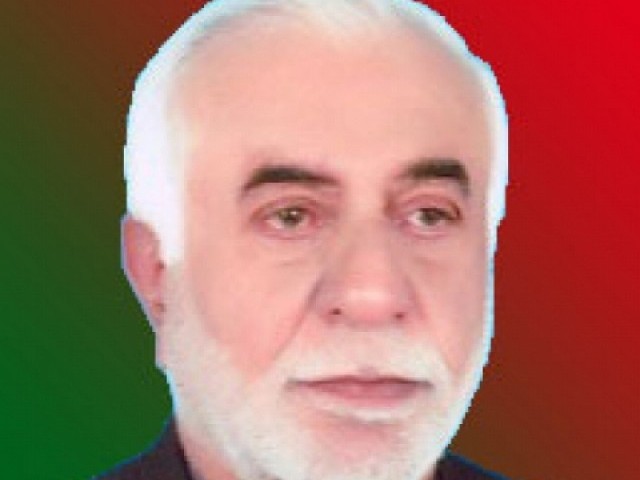 QUETTA: Balochistan Minister for Agriculture and Finance Sardar Aslam Bizenjo has thrown weight behind the ruling party in response to the 14 MPAs’ no-confidence motion against Chief Minister Nawab Sanaullah Zehri in the provincial assembly.

Bizenjo was hopeful that the coalition government would defeat the no confidence motion on the floor of the house on January 9.

He conceded the fact that the Jamiat Ulema-e-Islam-Fazl (JUI-F), an ally of the government at the Centre, “is crucial in making and unmaking the government”. He said, “My party is backing the chief minister in order to save the coalition [government] from collapse.”

When asked, Bizenjo said he was unaware of media reports that JUI-F MPAs were being offered ministries.

“There is no confirmation also that the JUI-F had demanded ministries. It is all speculation and not fact.”

BNP sources privy to the minutes of the conversation said that Mengal regretted the fact that he was unable to back out from his commitment made to the public to dislodge the current provincial government.

Earlier at the house of PML-N Senior Vice-President Sardar Yakoob Nasir, Mengal was advised to adopt a soft attitude in the crisis.

He hoped, “Mengal gets votes in the future elections”.

Mengal told his host that in 1998 his own party’s MPAs had defected, but the Muslim leaguers had not.

Nasir was of the view that the reason for creating a political crisis was to block the Senate elections and create uncertainty.

Mengal replied that the PML-N had lost the elections in Balochistan Assembly despite having 21 seats.

Rejecting allegations that Zardari was spending money to have influence at the Balochistan level, BNP (Awami) chief Mir Israrullah Zehri said, “Such charges against Zardari prove that the central government has lost confidence in the people of Balochistan.”

Israrullah said, “The NP and PkMAP will be responsible if the Balochistan Assembly is dissolved.”

He was of the view that such a situation had developed as a result of political infighting, massive corruption and inefficient administration in the Balochistan government.

Meanwhile, a large number of people held a demonstration in support of Sarfraz Bugti and Mir Quddus Bizenjo in Chaman and chanted slogans in their favour over filing a no confidence motion against the chief minister.